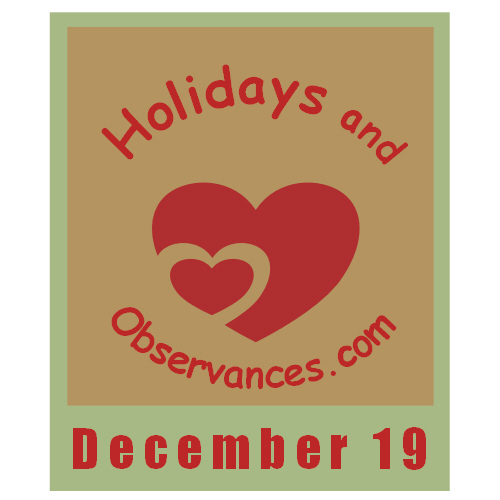 2022 Daily Holidays that fall on December 19, include:

2022 Weekly Holidays that include December 19, are:

2022 Monthly Holidays that include December 19, are: 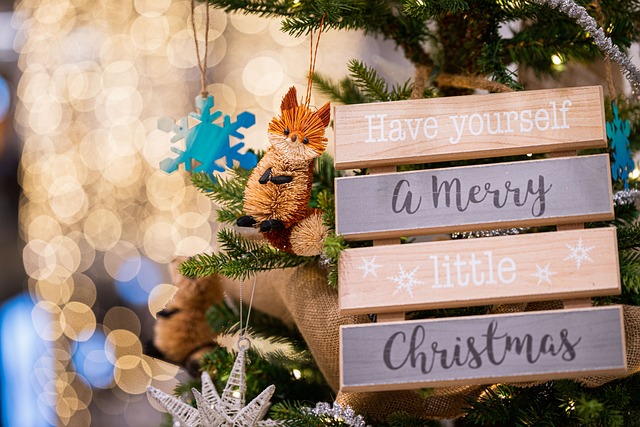 November 19th is Look For an Evergreen Day - a great day to find a Christmas Tree if you haven't already!

1. One who makes dire predictions about the future; one fond of predicting disaster.

Return from December 19 to December Holidays

Return from December 19 to Holidays and Observances Home Page