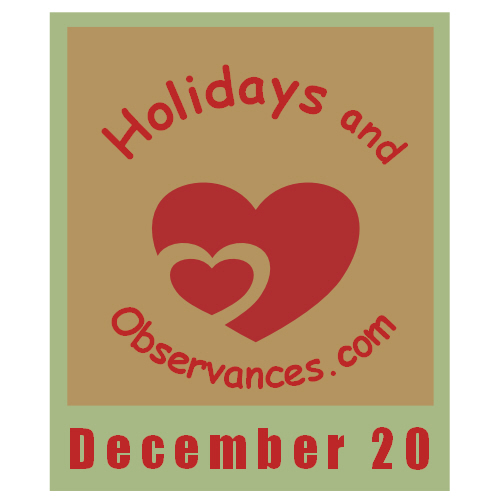 2022 Daily Holidays that fall on December 20, include:

2022 Weekly Holidays that include December 20, are:

2022 Monthly Holidays that include December 20, are: 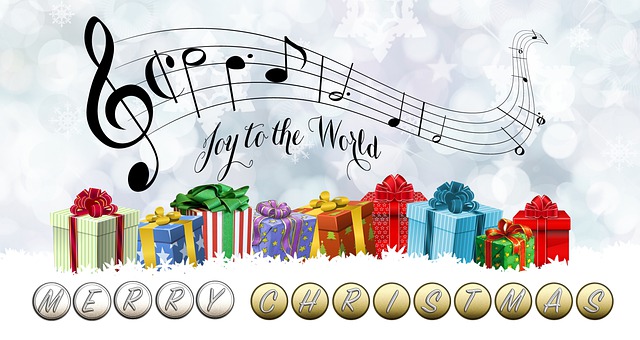 Joy to the world! The Lord has come
Let earth receive her King!
Let every heart prepare Him room

Joy to the World by Lindsey Stirling

Return from December 20 to December Holidays

Return from December 20 to Holidays and Observances Home Page