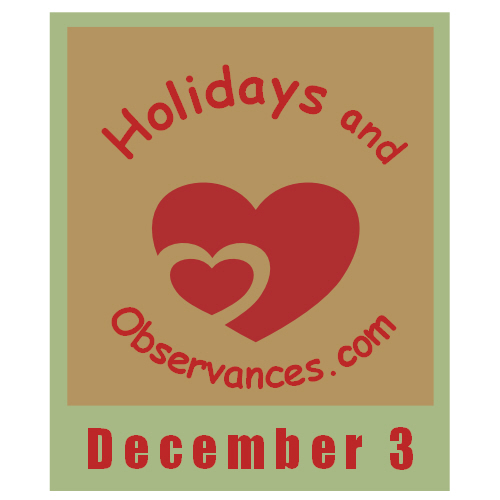 2022 Daily Holidays that fall on December 3, include:

2022 Weekly Holidays that include December 3, are:

2022 Monthly Holidays that include December 3, are: 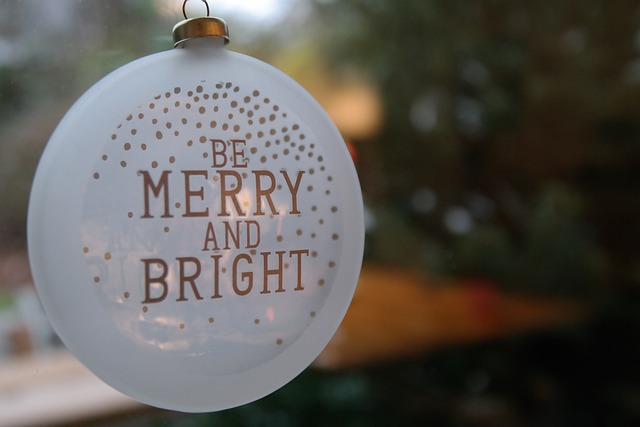 Be Merry and Bright!

Video Above: Carole King, It's Too Late

1. Passing Quicky. (The Fleeting joy of the holiday season.)

Return from December 3 to December Holidays

Return from December 3 to Holidays and Observances Home Page