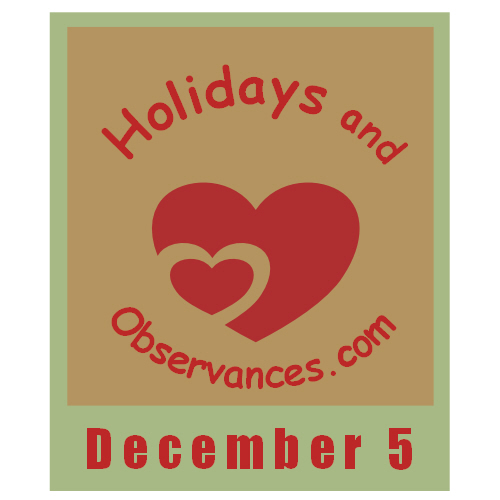 2022 Daily Holidays that fall on December 5, include:

2022 Weekly Holidays that include December 5, are:

2022 Monthly Holidays that include December 5, are: 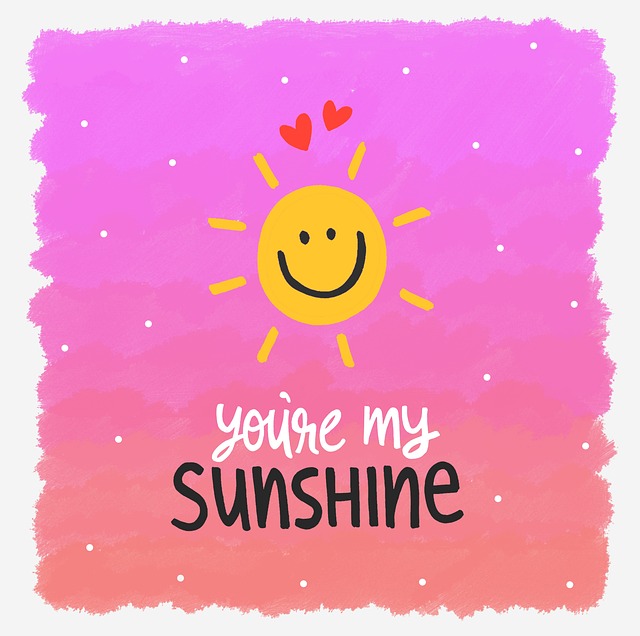 December 5 is National Communicate with Your Kids Day

Communication with kids is vital in today’s world! Kids face things today, that we never faced! The lines of communication must remain open, because your kids will have many questions relating to what it means to have a healthy body, dieting, self image, and eating disorders. 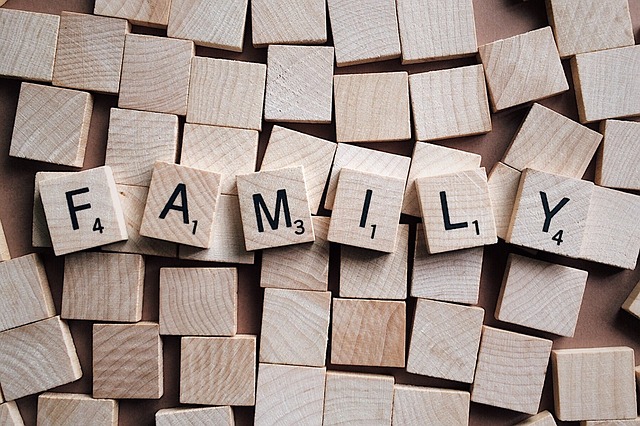 The Healthy Diet Habit, is to keep your kids active and feed them lots of healthy meals, cook together, plan meals together, shop together, and talk, talk, talk about anything that is close to their heart. They need your input and caring to navigate the world that they face every day!

1. A female archer, a woman who shoots an arrow from a bow; Elizabeth deigned to show her skill as an archeress, to the detriment of the dappled deer in the wide park beyond (John Berwick Harwood).

Return from December 5 to December Holidays

Return from December 5 to Holidays and Observances Home Page