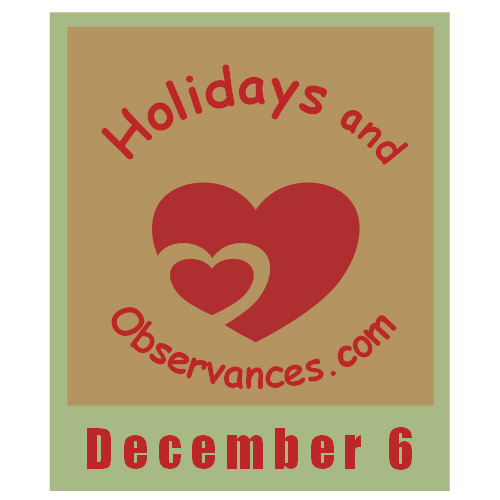 2022 Daily Holidays that fall on December 6, include:

2022 Weekly Holidays that include December 6, are:

2022 Monthly Holidays that include December 6, are: 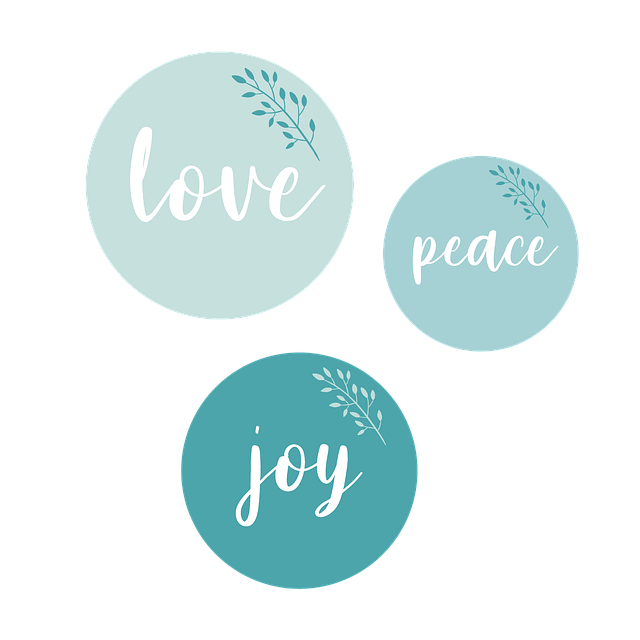 May everyone have Love, Peace, and Joy this Holiday Season!

Video Above: Glycerine by Bush

1. Created by, in the style of, or pertaining to (any of several people named) Nicholas.

Return from December 6 to December Holidays

Return from December 6 to Holidays and Observances Home Page