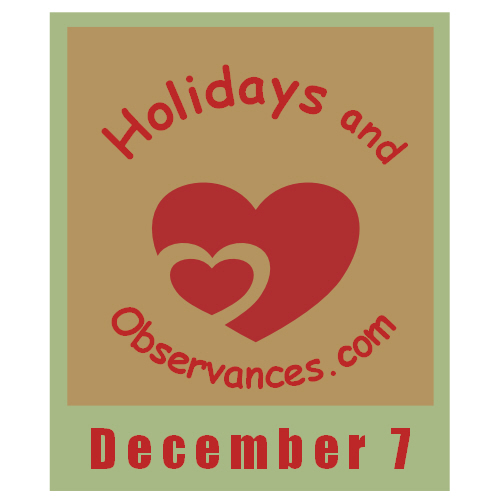 2022 Daily Holidays that fall on December 7, include:

2022 Weekly Holidays that include December 7, are:

2022 Monthly Holidays that include December 7, are: 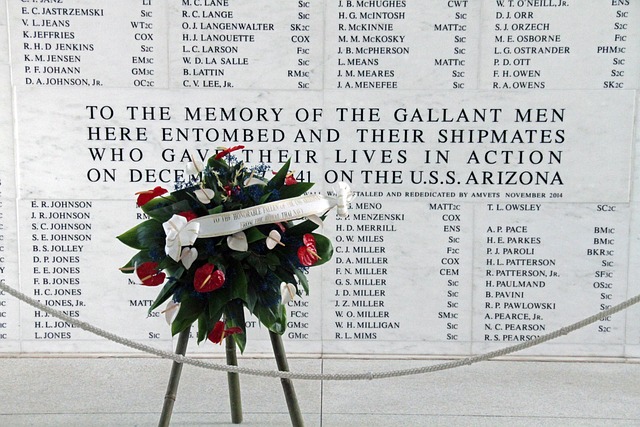 To The Memory of the Gallant Men Here Entombed and Their Shipmates Who Gave Their Lives In Action on December 7, 1941 on The U.S.S. Arizona 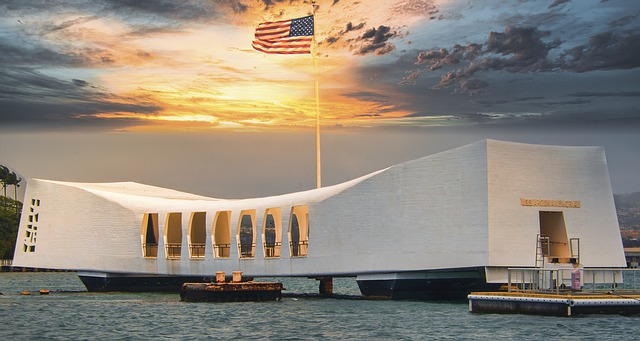 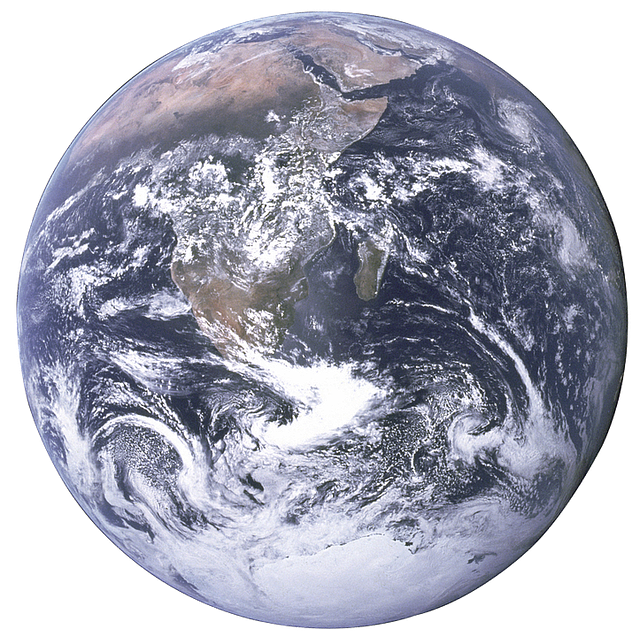 1. An old style of muzzle loading firearm and early form of shotgun with a distinctive short, large caliber barrel that is flared at the muzzle, therefore able to fire scattered quantities of nails, stones, shot, etc at short range: Timothy was excited to find a toy blunderbuss waiting under the Christmas tree.

Return from December 7 to December Holidays

Return from December 7 to Holidays and Observances Home Page