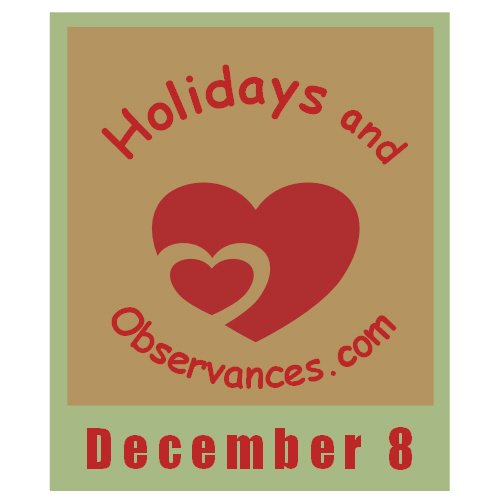 2022 Daily Holidays that fall on December 8, include:

2022 Weekly Holidays that include December 8, are:

2022 Monthly Holidays that include December 8, are: 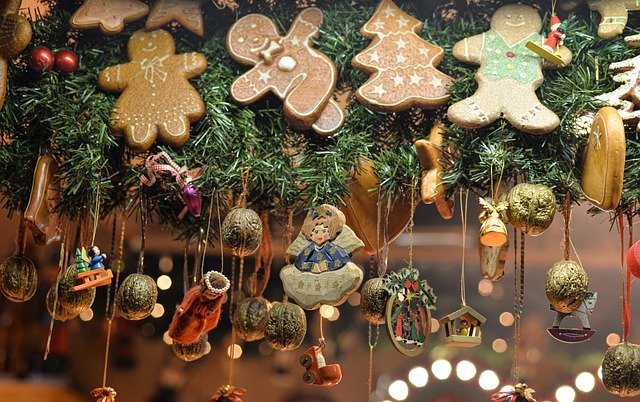 The best of all gifts around the Christmas Tree is the presence of a happy family all wrapped up in each other! ~ Burton Hillis

1. (Judaism) A candelabrum with nine branches used in Jewish worship on Hanukkah.

Return from December 8 to December Holidays

Return from December 8 to Holidays and Observances Home Page