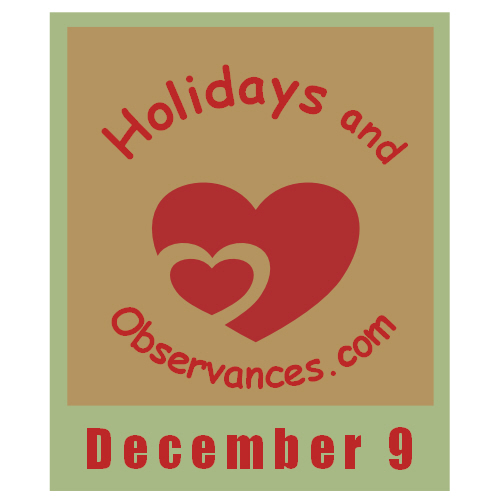 2022 Daily Holidays that fall on December 9, include:

2022 Weekly Holidays that include December 9, are:

2022 Monthly Holidays that include December 9, are: 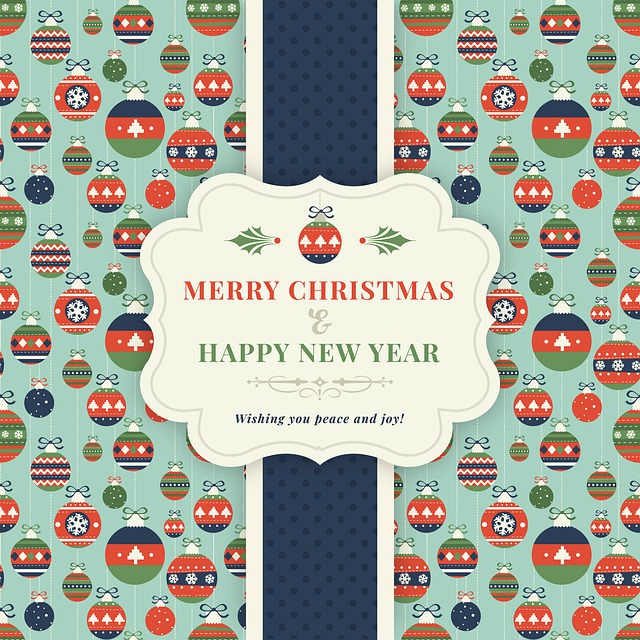 1. (idiomatic) To meet or exceed a particular standard.
2. (idiomatic) To adequately pass a formal or informal inspection.  Every year children hope they pass muster with Santa Claus and make it onto his "nice" list.

Return from December 9 to December Holidays

Return from December 9 to Holidays and Observances Home Page