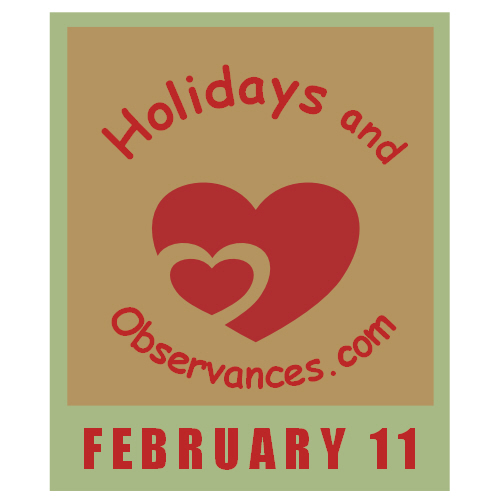 2023 Daily Holidays that fall on February 11, include:

2023 Weekly Holidays that include February 11, are:

2023 Monthly Holidays that include February 11, are:


R.I.P. Whitney Houston - I Will Always Love You, from the movie, The Bodyguard with Kevin Costner 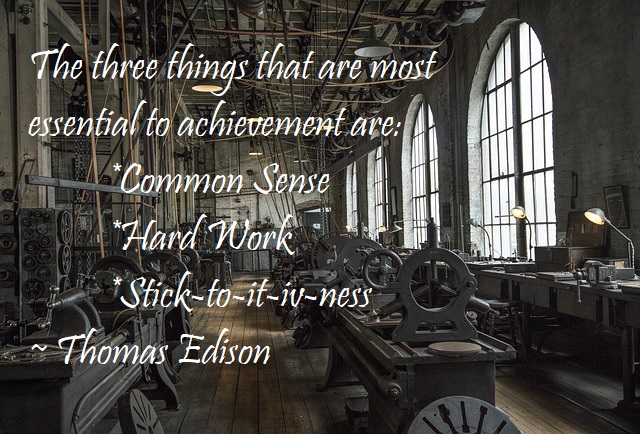 Thomas Edison was born on February 11, 1847.  He invented the phonograph, the motion picture camera, and the electric light bulb.  He has many great quotes.

He has another couple of great quotes relative to the one above: "I have not failed, I have just found 10,000 ways that won't work" and "Many of life's failures are people who did not realize how close they were to success when they gave up".  The word, Perseverance, comes to my mind! 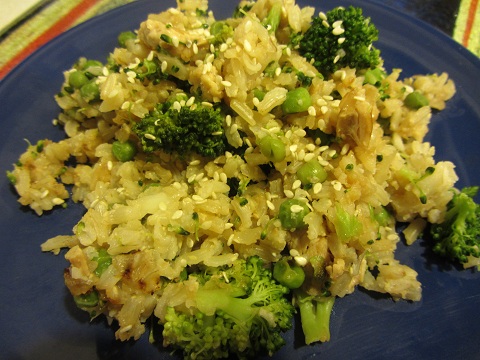 The Holidays and Observances Recipe of the Day for February 11, is a Vegetable Fried Rice Recipe, from Kerry at Healthy Diet Habits. (link opens in her website)

The Dixie Chicks, are an all Female, American Country Music group. One of my favorite songs of theirs, is Cowboy Take Me Away, shown above.  I also love their, Wide Open Spaces song.

1. To eat food in a gluttonous manner; to gorge; to make a pig of oneself.

Return from February 11 to February Holidays

Return from February 11 to Holidays and Observances Home Page