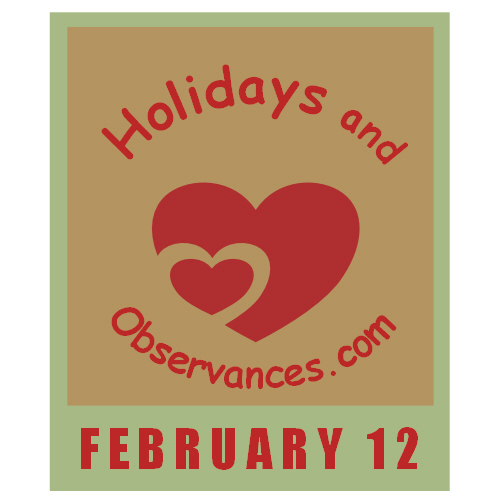 2022 Daily Holidays that fall on February 12, include:

2022 Weekly Holidays that include February 12, are:

2022 Monthly Holidays that include February 12, are: 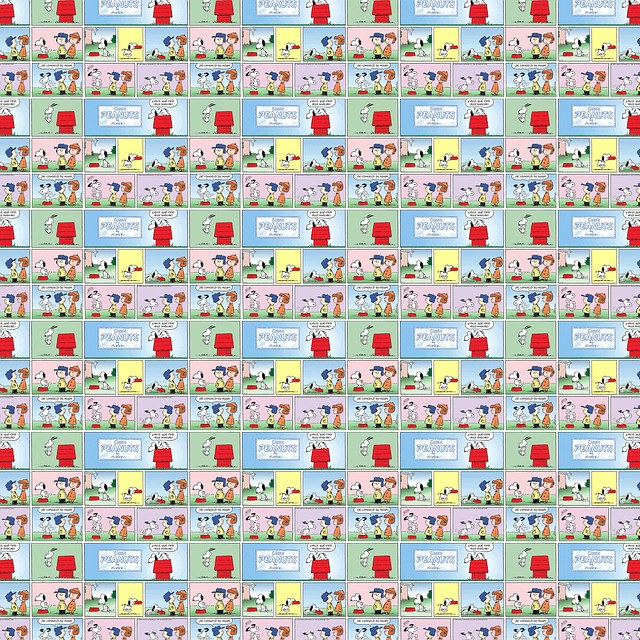 Most of us have gears we never use. ~ Charles Schultz 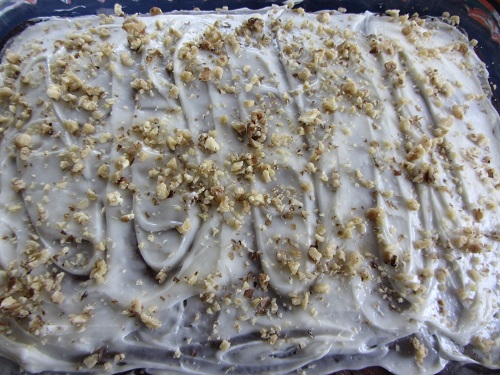 The Holidays and Observances Recipe of the Day for February 12, is a Healthy Banana Cake, from Kerry at Healthy Diet Habits, in honor of February being Bake for Family Fun Month.

Return from February 12 to February Holidays

Return from February 12 to Holidays and Observances Home Page