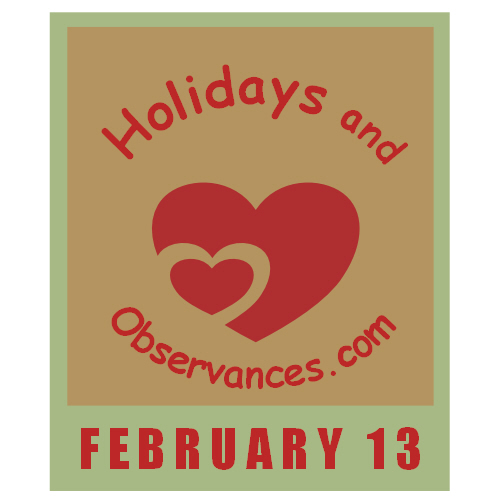 2022 Daily Holidays that fall on February 13, include:

2022 Weekly Holidays that include February 13, are:

2022 Monthly Holidays that include February 13, are: 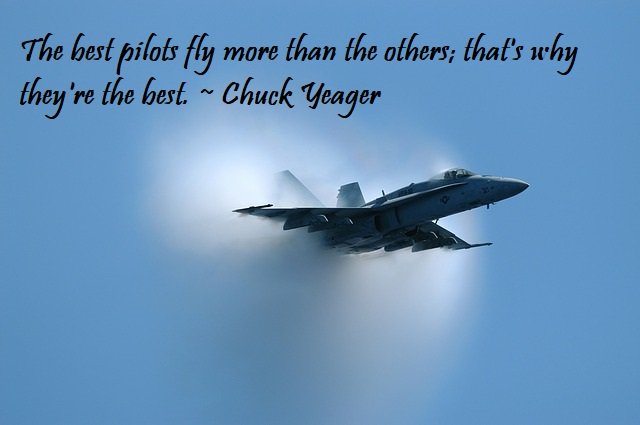 Chuck Yeager, an American fighter plane test pilot was born on this day in 1923.  He was the first pilot to travel faster than sound in 1947. 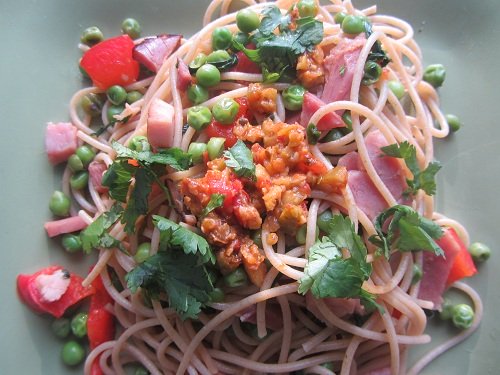 The Holidays and Observances, Recipe of the Day for February 13, is a Simple Ham Pasta Recipe from Kerry, at Healthy Diet Habits.


Above is one of my favorite Switchfoot songs...Dare You to Move!

1. A Russian carriage drawn by a team of three horses abreast.
2. A party or group of three. Return from February 13 to February Holidays

Return from February 13 to Holidays and Observances Home Page