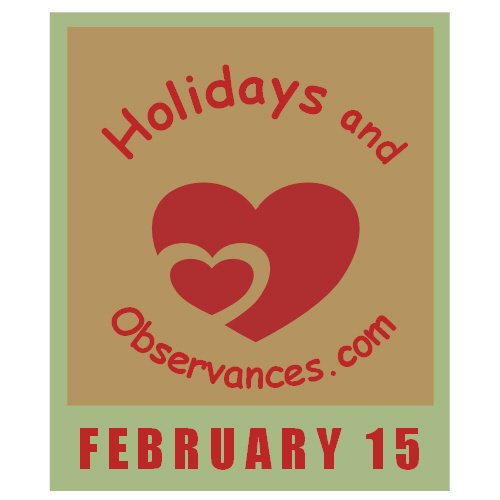 2023 Daily Holidays that fall on February 15, include:

2023 Weekly Holidays that include February 15, are:

2023 Monthly Holidays that include February 15, are:


Instead of a Quote today, above is a clip from the Old Carol Burnett Show.  To me, there was nothing funnier than the skits that Carol Burnett, Vicki Lawrence, Tim Conway, and Harvey Korman did in front of a live audience.  Tim Conway was famous for his "ad libs" after rehearsals and cracking his cast mates up.  In this scene, Harvey, who was born on this day in 1927, is at the dentist and was struggling with his urge to laugh through the scene. 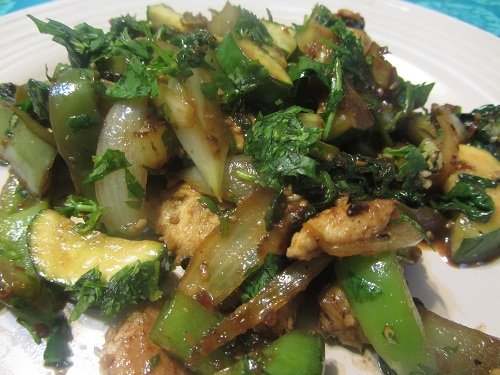 The Holidays and Observances Recipe of the Day for February 15, is a Healthy Chicken and Zucchini Stir Fry Recipe from Kerry, of Healthy Diet Habits. (link goes to her website)

Nat King Cole died on this day in 1965.  His daughter Natalie Cole did an amazing duet with him of his song, Unforgettable.

1. (idiomatic) To serve as or create a connection between two disconnected or disparate things.

Return from February 15 to February Holidays

Return from February 15 to Holidays and Observances Home Page