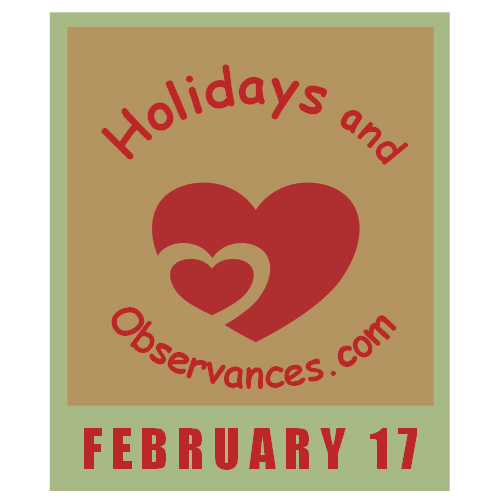 2022 Daily Holidays that fall on February 17, include:

2022 Weekly Holidays that include February 17, are:

2022 Monthly Holidays that include February 17, are:

Banjo Paterson, an Australian poet was born on this day in 1864.  His poem, The Man from Snowy River was made into a movie.  Above is his poem recited to scenes from the movie - the most amazing horse scenes! Having lived in Australia for four years growing up, I loved this movie and it's sequel. 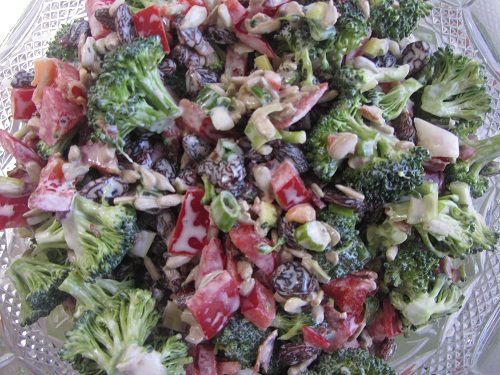 The Holidays and Observances Recipe of the Day for February 17, is a Broccoli Salad Recipe from Kerry, of Healthy Diet Habits.

1. To bring trouble upon.

Return from February 17 to February Holidays

Return from February 17 to Holidays and Observances Home Page