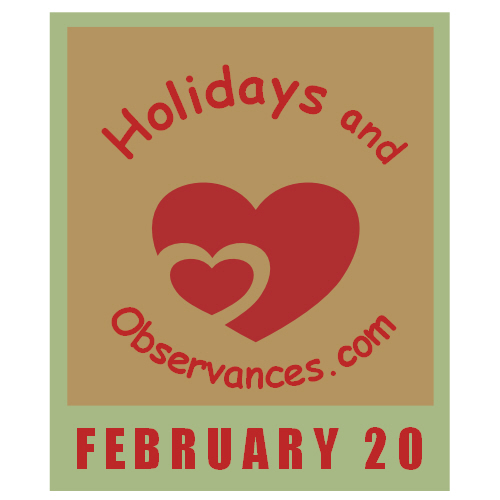 2023 Daily Holidays that fall on February 20, include:

2023 Weekly Holidays that include February 20, are:

2023 Monthly Holidays that include February 20, are:

Clarence Nash, the voice of Disney's, Donald Duck for almost 50 years, in over 120 shorts and films passed away on this day in 1985. He also voiced Daisy Duck and Donald's nephews, Huey, Dewey, and Louie as well as some other voices.

I could really relate to this quote - I'm more of a night owl, and hated to wake up to an alarm clock.  That was the best thing about retiring early, and working at home, was throwing out the alarm clock, and sleeping when I felt like it. 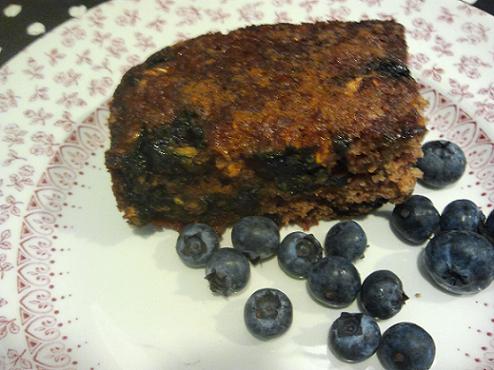 The Holidays and Observances Recipe of the Day for February 20, is a Lightened Blueberry Breakfast Cake, from Kerry of Healthy Diet Habits.

1. (idiomatic) To make a choice with an uncertain outcome; to take a chance.

Return from February 20 to February Holidays

Return from February 20 to Holidays and Observances Home Page