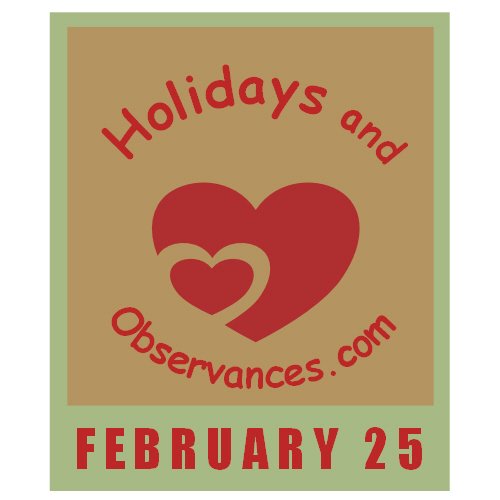 2023 Daily Holidays that fall on February 25, include:

2023 Weekly Holidays that include February 25, are:

2023 Monthly Holidays that include February 25, are: 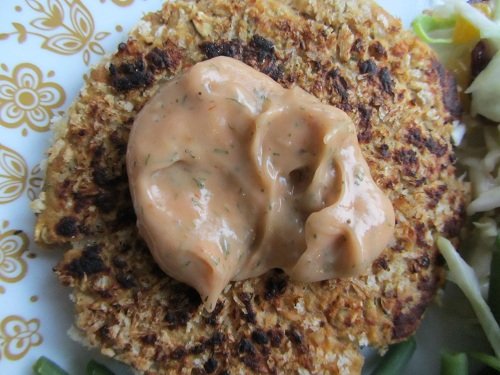 The Holidays and Observances Recipe of the Day for February 25 is a Salmon Cakes Recipe with Salmon Sauce. (Recipes open up a new browser on Kerry's Healthy Diet Habit website)


The two most popular songs on Switchfoot's The Beautiful Letdown album are Meant to Live (above), and Dare You to Move.

1. A small glass tube, often with an enlargement or bulb in the middle, and usually graduated, used for transferring or delivering measured quantities of a liquid.

Return from February 25 to February Holidays

Return from February 25 to Holidays and Observances Home Page