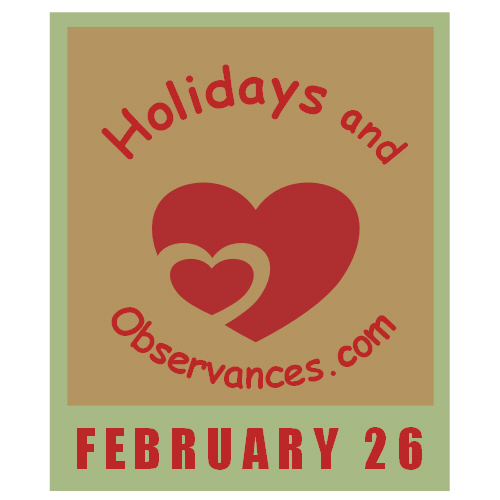 2022 Daily Holidays that fall on February 26, include:

2022 Weekly Holidays that include February 26, are:

2022 Monthly Holidays that include February 26, are:

Lou Costello passed away on this day in 1959.  He was famous for the Abbott and Costello show and their Who's on First?, skit above. 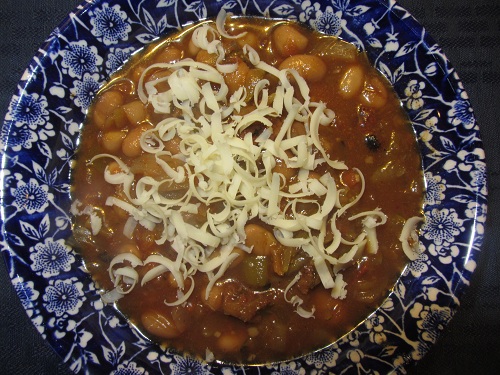 The Holidays and Observances Recipe of the Day for February 26, is a Crockpot Chili Recipe from Kerry, at Healthy Diet Habits, in honor of today being National Chili Day.  You can also try these other Chili Recipes of Kerry's: (links open in her website)

1. A written defense of a position or belief.

Return from February 26 to February Holidays

Return from February 26 to Holidays and Observances Home Page