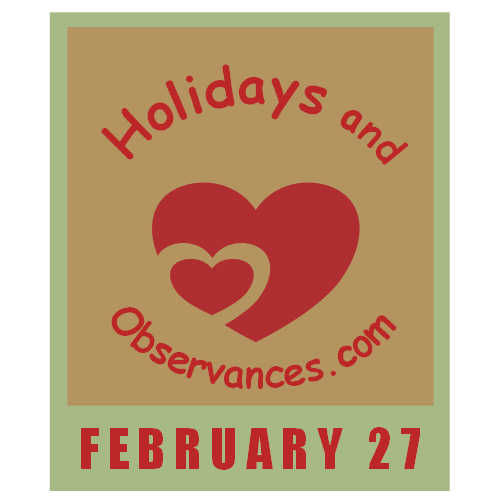 2022 Daily Holidays that fall on February 27, include:

2022 Weekly Holidays that include February 27, are:

2022 Monthly Holidays that include February 27, are:

I like this quote by Henry Wadsworth Longfellow, who was born on this day in 1807.  As someone with a wanna be perfectionist nature, I've always been harder on myself than others have, because I know my potential and capabilities.

I absolutely love his handwriting!! I recently heard from my niece Amanda, who just started high school that they no longer teach cursive in school anymore.  What a shame! Cursive when done right is so beautiful.  I love his "D's".  When we lived in Australia, for every class that we had and every project that we did, we got a grade for our work, and then a grade for our penmanship and neatness.  We had a sheet with slanted lines that went under our paper, and you had to put one letter on each line, so everything was slanted and properly spaced out. 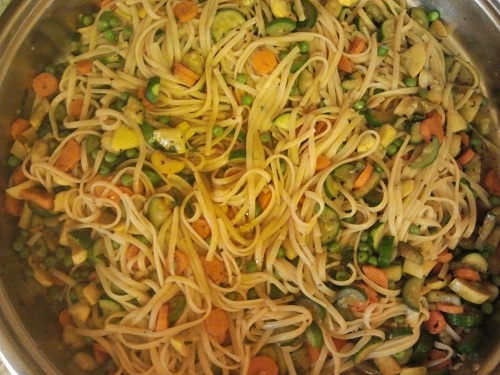 The Holidays and Observances Recipe of the day is a Vegetarian Spaghetti Recipe from Kerry of Healthy Diet Habits.  (link opens up to her website) This originally was a recipe from our Mom.


Earth, Wind, and Fire win big at the Grammy's in 1980 for After The Love Has Gone

1. Inheritance by the last-born child of the entirety of, or of a privileged position in, a parent’s wealth, estate, or office

Return from February 27 to February Holidays

Return from February 27 to Holidays and Observances Home Page