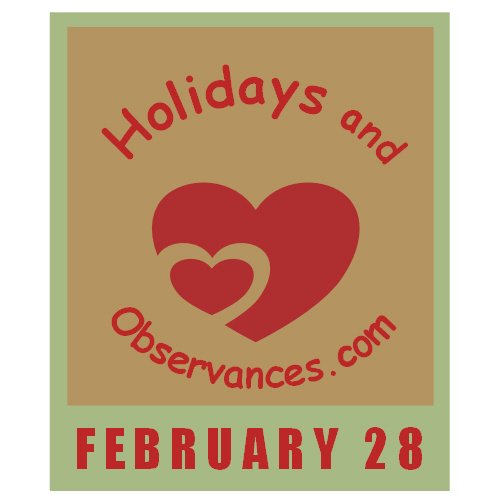 2023 Daily Holidays that fall on February 28, include:

2023 Weekly Holidays that include February 28, are:

2023 Monthly Holidays that include February 28, are:


Mario Andretti, an Italian-American race car driver was born on this day in 1940.  He is one of the most successful Americans in the history of the sport, with 109 career wins on major circuits! 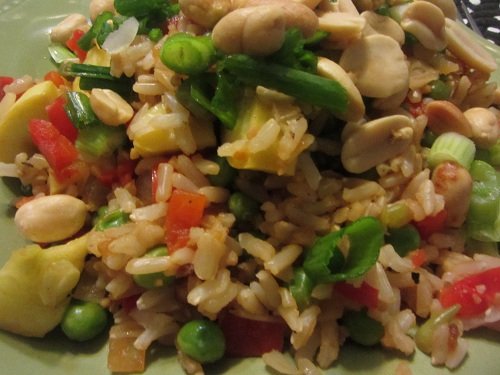 The Holidays and Observances Recipe of the Day for February 28, is a Vegetarian Fried Rice with Vegetables Recipe from Kerry, of Healthy Diet Habits.

1. An awkward situation; a predicament.
2. A situation which is recognized as different from or as an alternative to some other situation, and which is not necessarily unfavorable.

Return from February 28 to February Holidays

Return from February 28 to Holidays and Observances Home Page