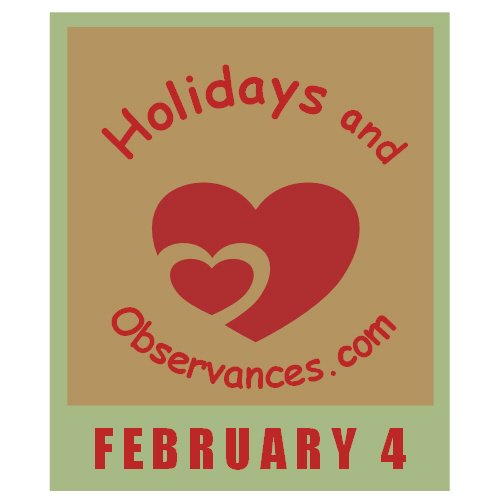 2022 Daily Holidays that fall on February 4, include:

2022 Weekly Holidays that include February 4, are:

2022 Monthly Holidays that include February 4, are: 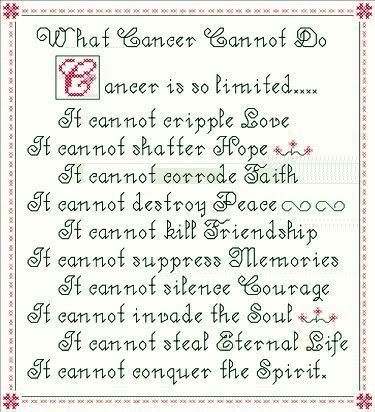 Today is World Cancer Day.  Most people have been affected by Cancer, in one way or another....either as Cancer Survivors, one of the many who did not survive the fight, or you might currently have friends or family that are fighting cancer or have lost the fight.

Childhood Cancer, is especially heartbreaking to me, as kids, or their families should not have to struggle with a disease such as Cancer.  I can't even imagine!   I loved this quote about focusing on the things that Cancer cannot take away from you!

I follow a lot of Kids on Facebook with Cancer, and other life threatening, or terminal illnesses. Everytime I am having a bad day, or something is not going right in my life, I will see a post from the families of one of these kids about their struggles, or the fight that was lost that day, and it is always a wake up call to me, that I really don't have anything to complain about! 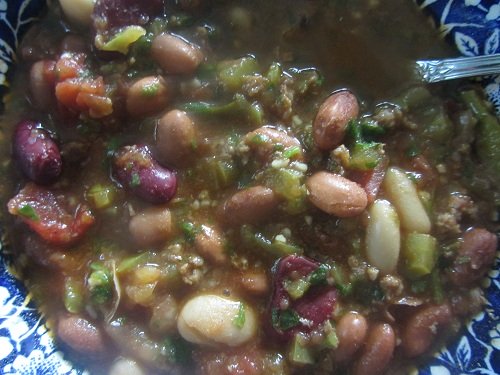 The Holidays and Observances Recipe of the Day for February 4th, is a Healthy Vegetarian Bean Soup from Kerry, at Healthy Diet Habits.  February 4th is Homemade Soup Day, and the month of February is National Fiber Focus Month, so this is a great choice for the day! Soups are also great during the winter months.

You can also check out all of Kerry's other Healthy Homemade Soup Recipes! She has lots of great choices!

1. A small flaw which spoils the appearance of something, a stain, a spot.
2. A moral defect; a character flaw.

Return from February 4 to February Holidays

Return from February 4 to Holidays and Observances Home Page