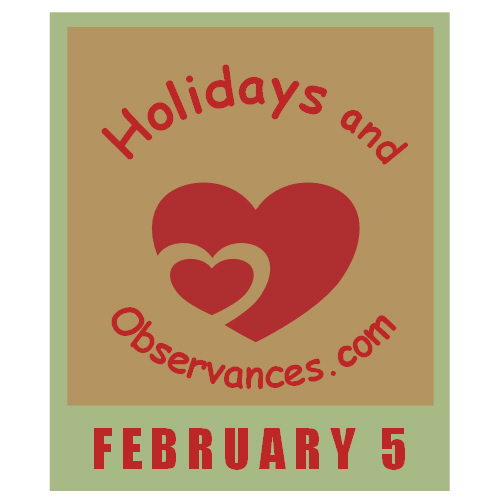 2022 Daily Holidays that fall on February 5, include:

2022 Weekly Holidays that include February 5, are:

2022 Monthly Holidays that include February 5, are: 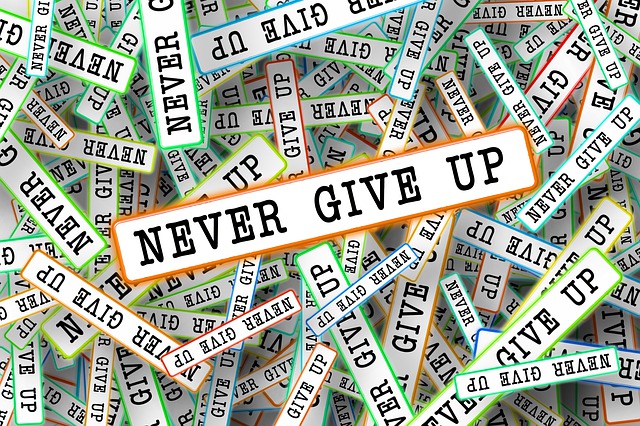 "Nothing in this world can take the place of PERSISTENCE.  Talent will not; nothing is more common than unsuccessful men with talent. Genius will not; unrewarded genius is almost a proverb.  Education will not; the world is full of educated derelicts.  Persistence and determination alone are omnipotent.  The slogan Press On! has solved and always will solve the problems of the human race." ~ Calvin Coolidge 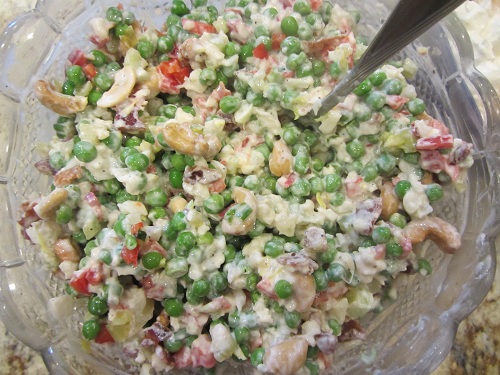 The Holidays and Observances Recipe of the Day for February 5, is a Cauliflower Pea Salad, from Kerry at Healthy Diet Habits.

Here is what happened on February 5 across the years..... This is an amazing photo of the construction of the Golden Gate Bridge which began on February 5, 1933.  The original picture was in black/white and it indicated it was taken sometime in 1935. It does not look to me, like this man has on any kind of safety harness or anything!! Yikes!

1. Suitable to be eaten; edible.

Return from February 5 to February Holidays

Return from February 5 to Holidays and Observances Home Page