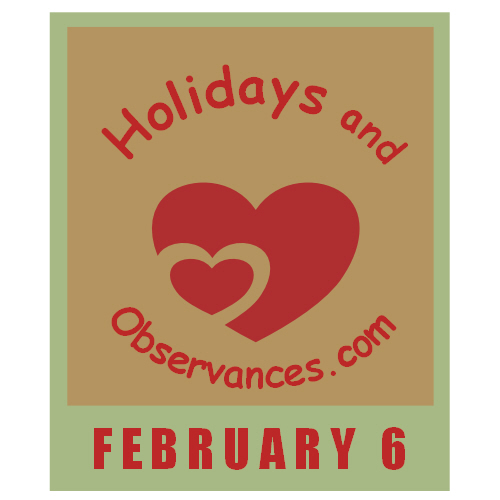 2022 Daily Holidays that fall on February 6, include:

2022 Weekly Holidays that include February 6, are:

2022 Monthly Holidays that include February 6, are: 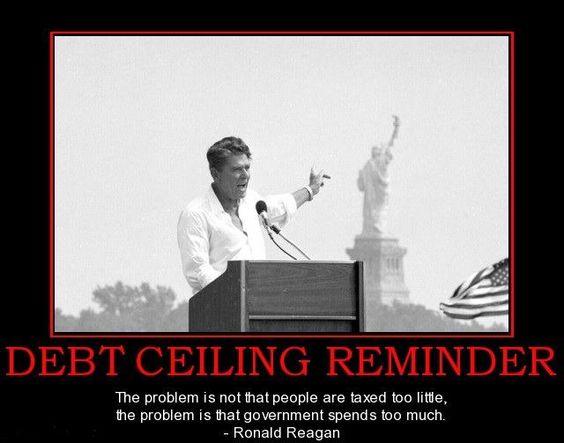 DEBT CEILING REMINDER:
The problem is not that people are taxed too little,

the problem is that government spends too much. ~ Ronald Regan

On February 6, 2012, it was announced by California Governor, Jerry Brown, that in California this day will now be known as Ronald Reagan Day. Reagan served as Governor of California from 1967-1975, before going on to be elected the 40th President of the United States. 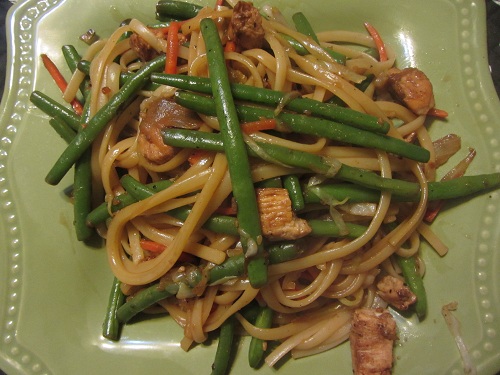 Holidays and Observances Recipe of the Day for February 6 is a Yakisoba Recipe by Kerry, of Healthy Diet Habits, in honor of today being National Chopsticks Day. Yakisoba is a type of Japanese noodle recipe that includes stir fried meat, vegetables and noodles.

1. A substance that induces lactation

Return from February 6 to February Holidays

Return from February 6 to Holidays and Observances Home Page