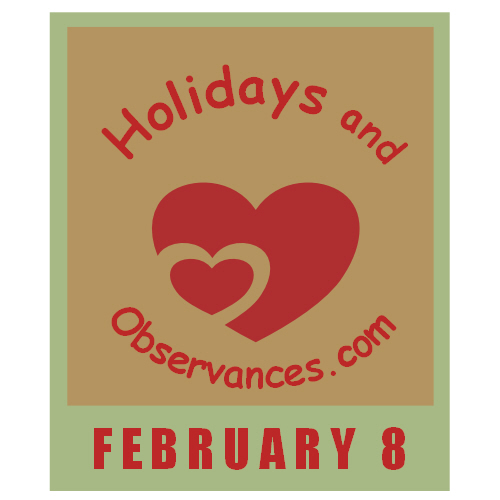 2022 Daily Holidays that fall on February 8, include:

2022 Weekly Holidays that include February 8, are:

2022 Monthly Holidays that include February 8, are: 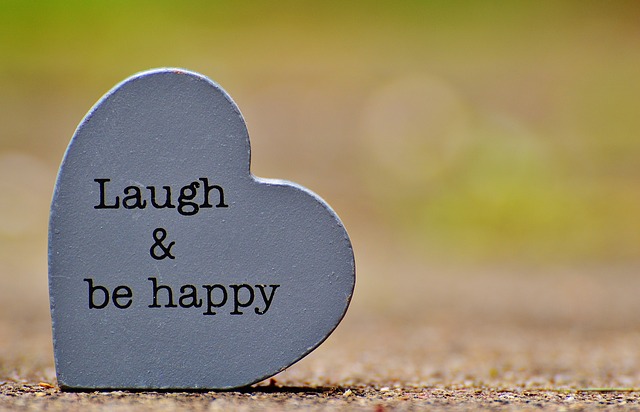 February 8th is Laugh and Get Rich Day!

"There is nothing in the world so irresistibly contagious as laughter and good humor." ~ Charles Dickens

"Laughter is wine for the soul - laughter soft, or loud and deep, tinged through with seriousness - the hilarious declaration made by man that life is worth living." ~ Sean O'Casey

"Always laugh when you can, it is cheap medicine." ~ Lord Byron 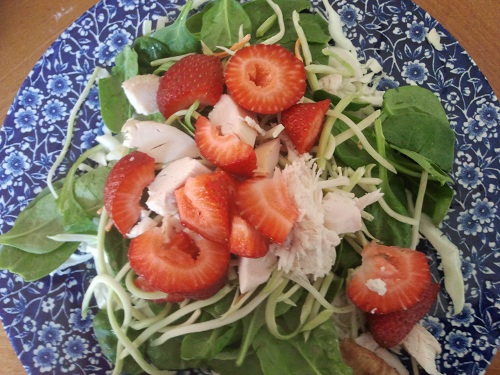 
Joshua Kadison, an American pianist and songwriter was born on this day in 1963. I always liked his song, Jesse, shown above...beautiful piano playing!  His song, Beautiful in My Eyes, is often played at weddings.

1. A mountain top or rocky element of a ridge that is surrounded by glacial ice but is not covered by ice; a peak protruding from the surface ice sheet.

Return from February 8 to February Holidays

Return from February 8 to Holidays and Observances Home Page