Holidays in New Zealand are different than the United States, in that the seasons of the year are reversed! Christmas is in the summer time, instead of the winter, which is hard to get used to if you are used to having a White Christmas with snow on the ground.

I absolutely LOVE New Zealand! I was lucky enough to spend a week touring the South Island while my Dad who was in the U.S. Army was stationed in Canberra, Australia for 4 years.  It was one of the most beautiful places that I've ever been to, and I would love to go back to visit one day.

Holidays and Observances in New Zealand

If a Holiday does not have 2022 after it below, that means that it is observed annually on the same day.  Those with 2022 listed after the date, are movable holidays that are observed on different days each year.

May Holidays in New Zealand

New Zealand has pretty much everything that you would want - there are  lots of great beaches, beautiful lakes and rivers, and awe inspiring mountains. It is amazingly green and has everything for the outdoor lover and sports enthusiasts!

Below is an amazing Time Lapse Video of New Zealand, from Taranaki Coast of North Island to almost every part of South Island. Presented in TIMELAPSE, with around 100GB and over 17,000 photos shot during a 15-day trip. Many people travel during the longer holidays for vacations, or to spend time with family living in a different area.  I highly recommend visiting New Zealand, and I am hoping that one day, I am able to go back to visit again.  It is an awesome Country with so many unique, and fun things to do.

To book hotels, I love to use Hotels Combined which is a world leading hotel comparison site.  You can enter the City that you are traveling to below in the Search box, and you can find availability and the best hotel prices by comparing all the major travel sites with just the one search! Find the Hotel and Price that works best for your budget, and book your room!

Top Things to Do in New Zealand

I'm a baby, when it comes to being daring, but I think that the jet boating with Shotover Jet, in Queenstown, looks like one of the funnest things ever! 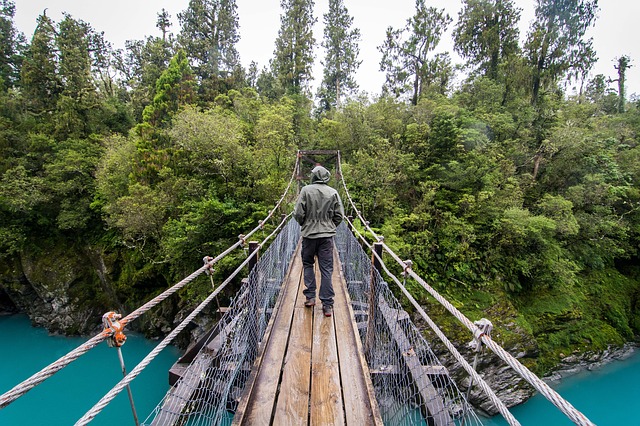 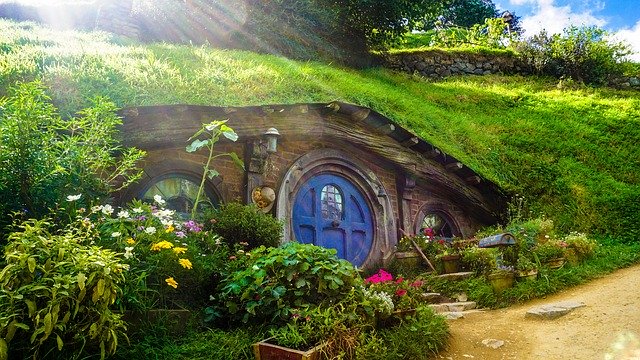 Please Follow our Holidays and Observances Holidays in New Zealand Holiday Board on Pinterest - below you will see our 30 most recent pins to this photo board!

Click on the SEE ON PINTEREST bar right above, to see all the rest of our photo's on this board, and to Follow the board. New photos will be constantly added! 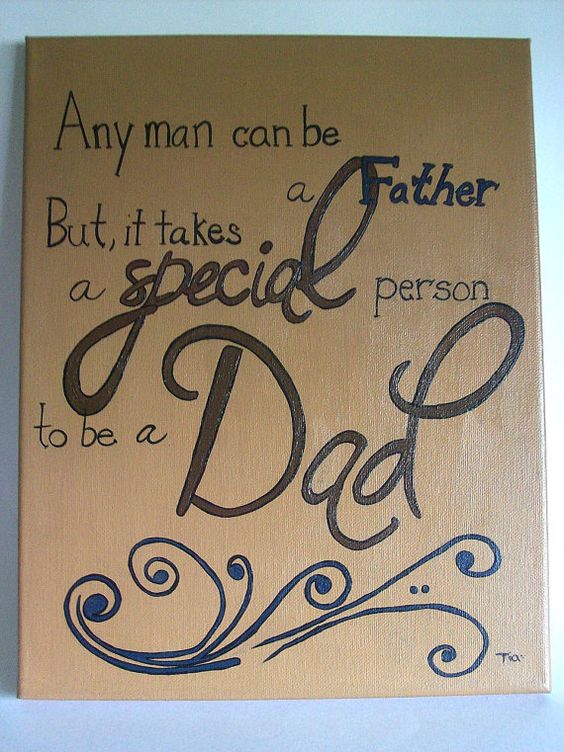 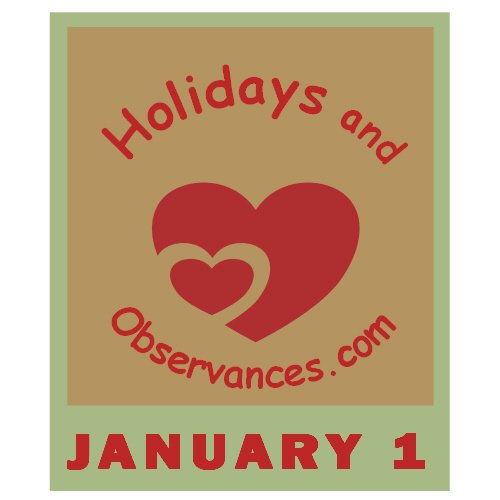 
Holidays Around The World

Return from Holidays in New Zealand to Holidays Around The World