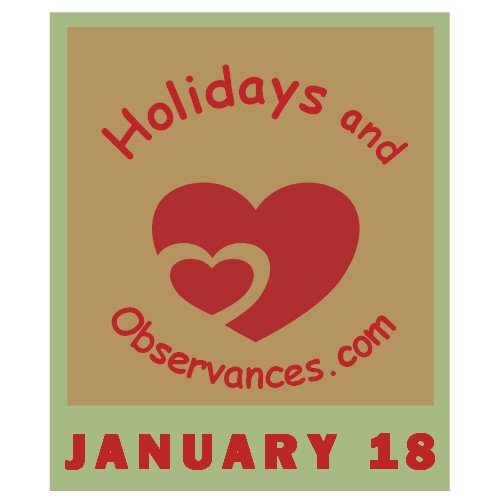 2023 Weekly Holidays that include January 18, are:

2023 Monthly Holidays that include January 18, are:

I have to say, that Kevin Costner is one of my favorite actors. I love so many of his movies...Robin Hood: Prince of Thieves is one of my favorites, but it is hard to narrow it down to just one! Dances with Wolves, The Body Guard with Whitney Houston, Bull Durham, Field of Dreams, Message in a Bottle, Dragonfly, Tin Cup were all favorites, and he rocked a Navy Uniform in No Way Out! 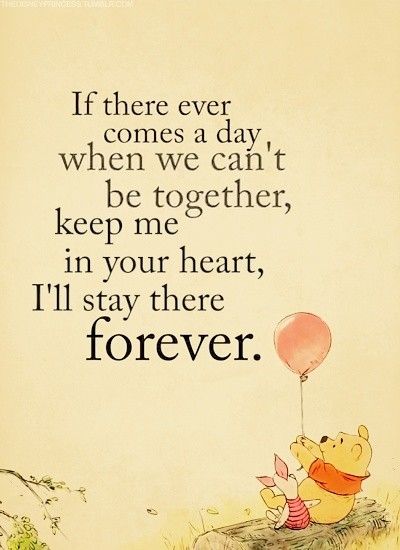 In honor of Winnie the Pooh Day today, the Quote of the Day is from Pooh!  Pooh has some great Words of Wisdom to Live by!! 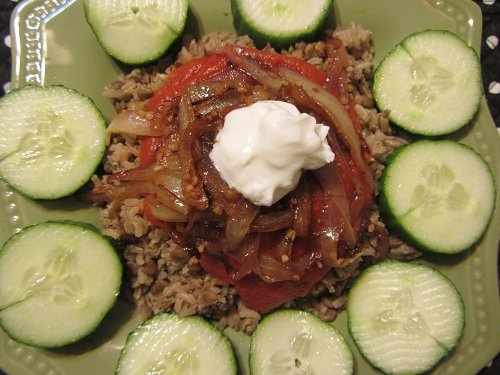 Holidays and Observances Recipe of the Day for January 18 is Egyptian Lentils and Rice (Kusherie), from Kerry, at Healthy Diet Habits.  January is National Fiber Month, and Beans and Rice are great sources of fiber!

1. (transitive) To deliberately sink a ship or boat by order of the vessel's commander or owner.

Return from January 18 to Daily Holidays

Return from January 18 to Holidays and Observances Home Page