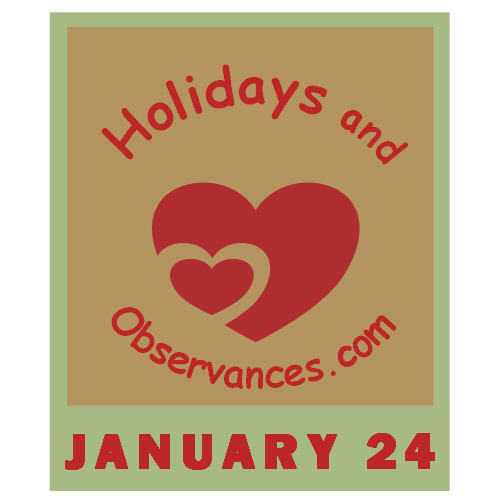 2023 Weekly Holidays that include January 24, are:

2023 Monthly Holidays that include January 24, are: 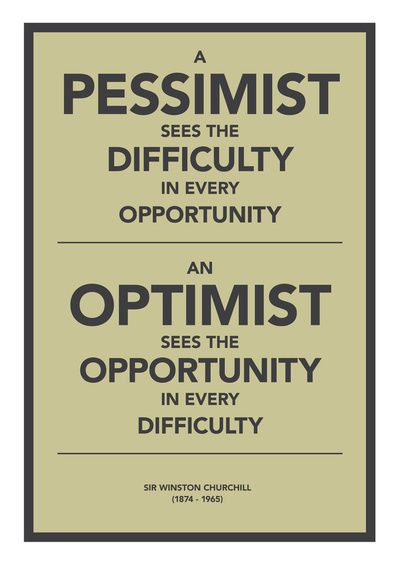 Sir Winston Churchill was a British politician, best known for his leadership of the United Kingdom during the Second World War.  He was widely regarded as one of the greatest wartime leaders of the 20th century. 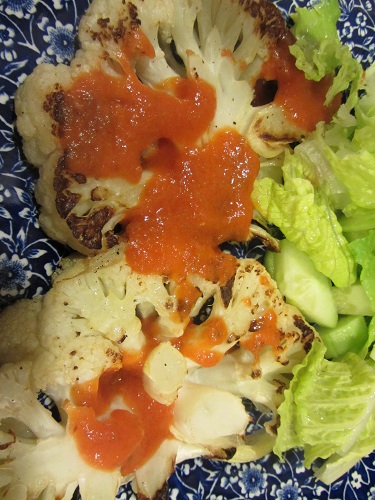 The Recipe of the Day is a Cauliflower Steaks Recipe with Roasted Red Pepper Sauce from Kerry at Healthy Diet Habits. (link goes to her website for the recipe)


Diana Ross performing "Do You Know Where You're Going To" & "Ain't No Mountain High Enough" live at the Nobel peace prize concert December 11th 2008 in Oslo, Norway

1.  (now historical) The horn of a unicorn considered as a medical or pharmacological ingredient.

Return from January 24 to Daily Holidays

Return from January 24 to Holidays and Observances Home Page