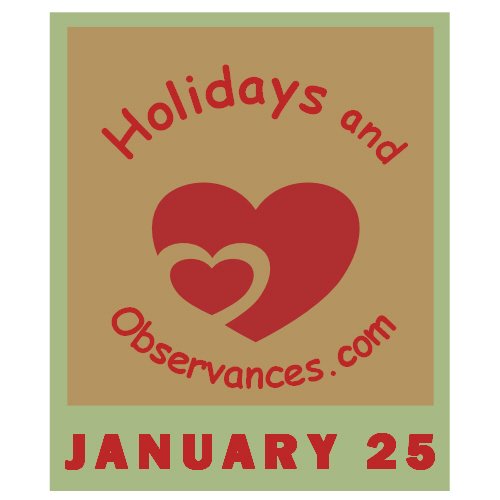 2023 Weekly Holidays that include January 25, are:

2023 Monthly Holidays that include January 25, are: 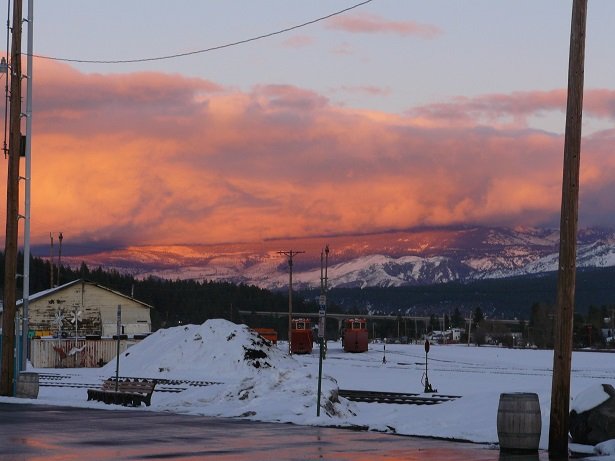 Sunshine is delicious, rain is refreshing, wind braces us up, snow is exhilarating; there is really no such thing as bad weather, only different kinds of good weather.

January 25th is OBSERVE THE WEATHER DAY! This is a photo I took in Truckee, CA on January 30, 2011. In a matter of a short time, the sunset was just incredible. This was taken looking north from the downtown area towards the train yard. 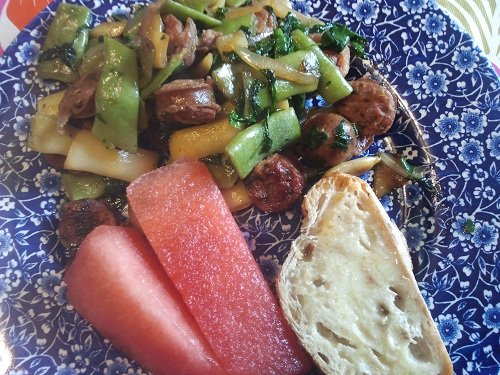 The Recipe of the Day is a Italian Sausage Stir Fry Recipe from Kerry at Healthy Diet Habits. (link opens in her website) Her recipe includes several different variations just using different vegetable combinations.  If you are Vegan or Vegetarian, you can just substitute vegan sausages instead.


Jail House Rock was one of my favorite Elvis Presley songs.

1.  To divide into branches or subdivisions.
2. (figuratively) To spread or diversify into multiple fields or categories.

Return from January 25 to Daily Holidays

Return from January 25 to Holidays and Observances Home Page