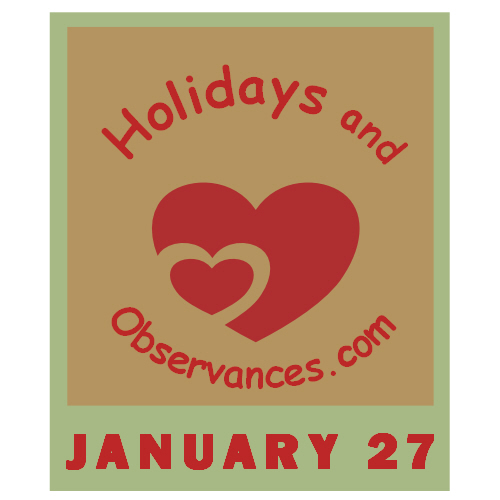 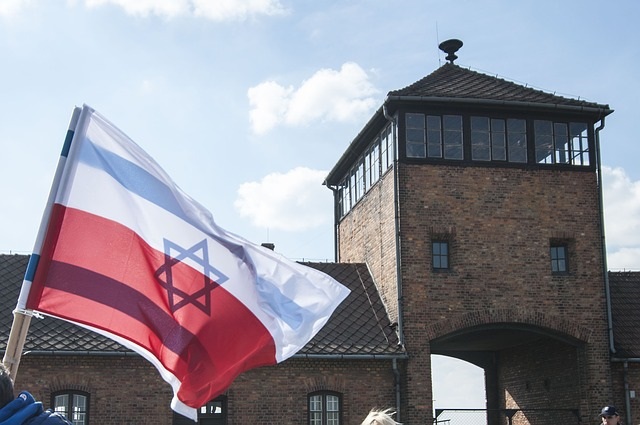 2023 Weekly Holidays that include January 27, are:

2023 Monthly Holidays that include January 27, are: 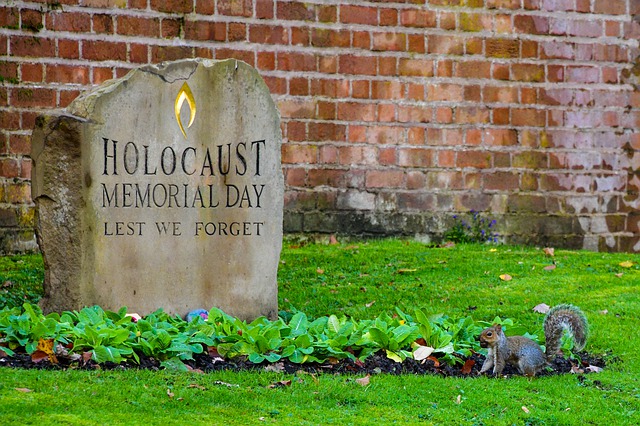 January 27th is Auschwitz Liberation Day and the International Day of Commemoration in Memory of the Victims of the Holocaust.

During World War II, the Nazi's persecuted and murdered six MILLION Jews. Six Million!!! How incredibly sad! Sadly, the world did not learn it's lesson, and in today's world, Christians have now taken over as being the most persecuted religious group in the world. 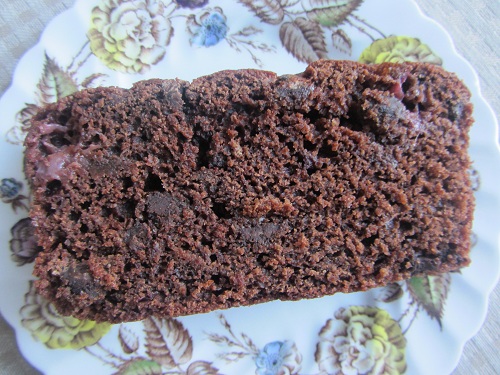 The Recipe of the Day is a Chocolate Strawberry Bread Recipe from Kerry, at Healthy Diet Habits.  This is a lightened recipe that should work for celebrating Chocolate Cake Day today!

1. The process of doubting or the state of being in doubt; hesitation, uncertainty.
2.  A pang or expression of doubt.

Return from January 27 to Daily Holidays

Return from January 27 to Holidays and Observances Home Page