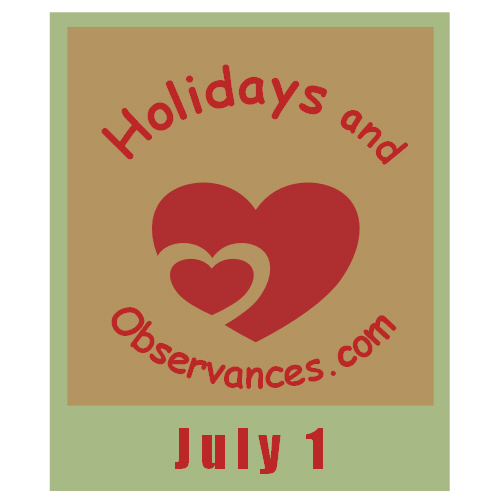 2020 Monthly Holidays that include July 1, are:

Protein is a macronutrient that is essential for health, and is considered the building block of the body. All of your body parts are built, using protein. It is made up of 20 amino acids. Your body can manufacture 11 of these, but you must get the other 9 essential amino acids from the foods that you eat. 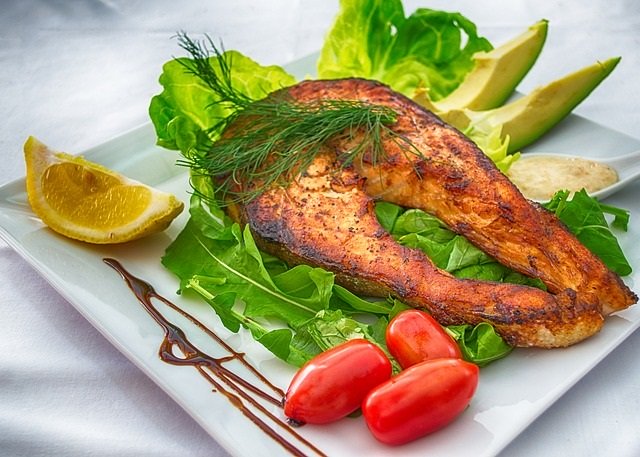 Animal proteins, contain all of the amino acids, but vegetable proteins do not, therefore if you are a vegetarian or vegan, it is important to eat a large variety of fruits, vegetables, beans, nuts, seeds and grains.

Find out more about Protein, including facts and recommendations from Kerry's Healthy Diet Habits website!

1.  A large greenish-bronze grape native to the Southeastern United States, a variety of the muscadine grape (Vitis rotundifolia).
2.  A sweet, golden or amber-colored American wine made from this variety of grape.

Return from July 1 to July Holidays

Return from July 1 to Holidays and Observances Home Page