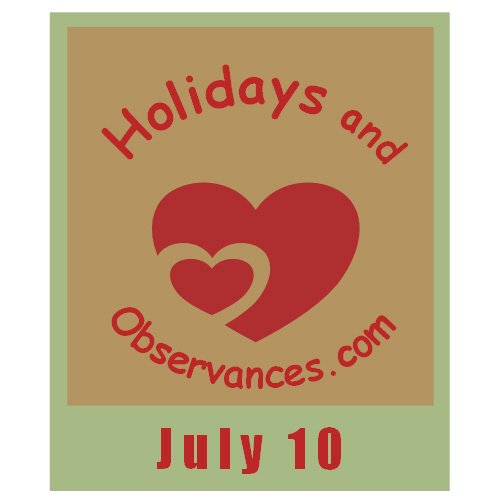 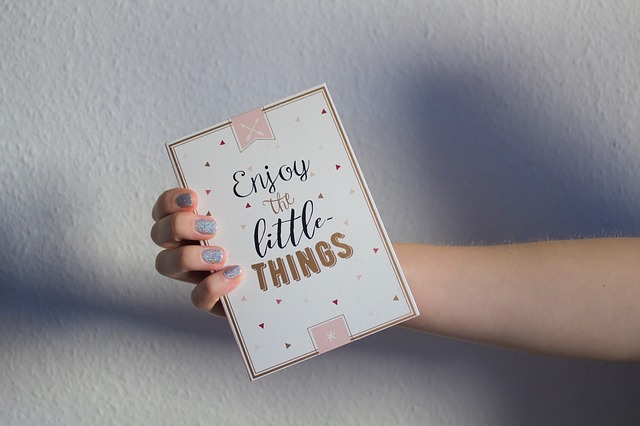 What does ENJOY THE LITTLE THINGS mean? It means learning to practice gratitude for the small everyday things that are easy to take for granted, or miss. It focuses on what is positive in your life! 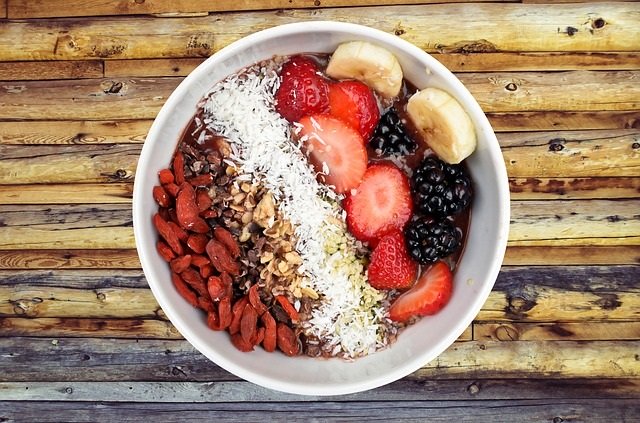 Fiber is known, in many circles, as the miracle nutrient for losing weight and keeping it off. Intrigued yet? You should be! “Fiber is the indigestible part of fruits, seeds, vegetables, whole grains and other edible plants”. This is a quote from Brenda Watson, author of “The Fiber35 Diet.”

It can help regulate blood sugar, control your hunger, and help you to feel full. It does sound like a miracle nutrient! An interesting fact also, is that lean people eat more fiber.

Find out more about fiber, including 10 Reasons for upping your fiber intake from Kerry's Healthy Diet Habits website!

Return from July 10 to July Holidays

Return from July 10 to Holidays and Observances Home Page