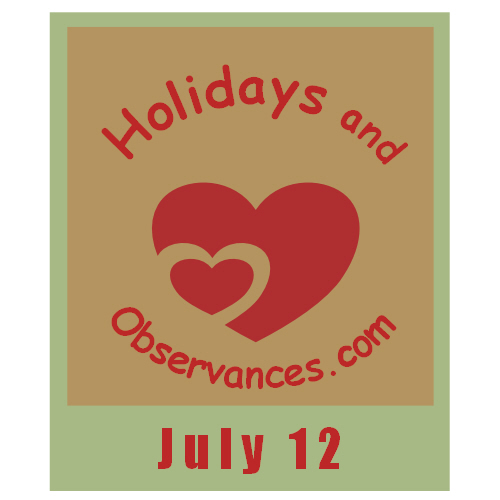 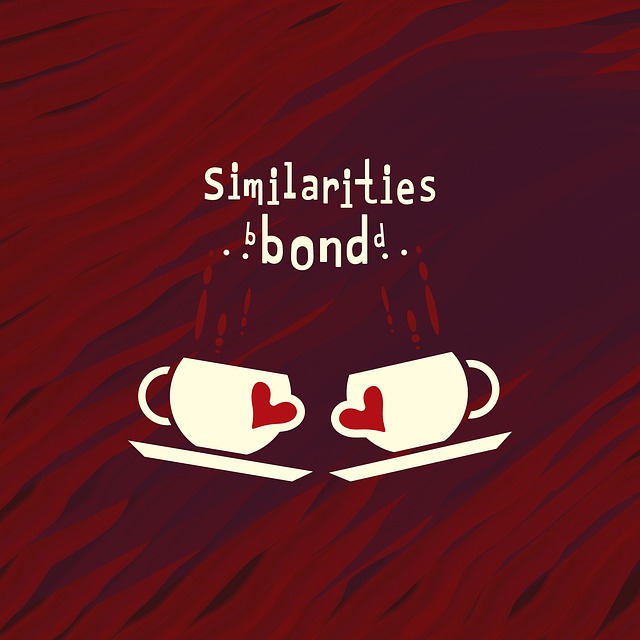 They say that opposites attract, but I find it is always nice to have a lot of things in common with my friends.

The majority of you do not understand nutrition and what it means to eat healthy? How could anyone understand this complicated system? The goal is to learn healthy diet habits and learn healthy eating habits. 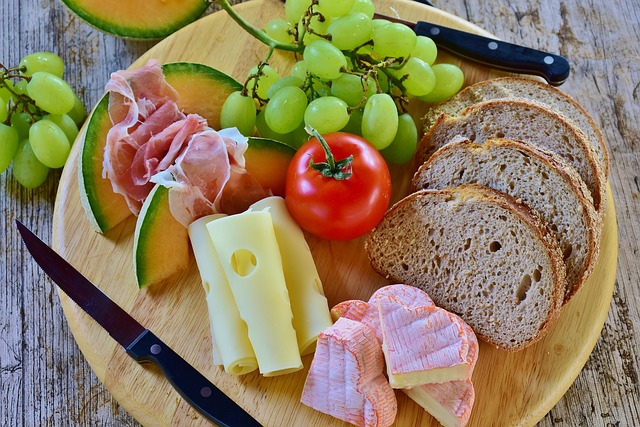 Learn what Nutrition Confusion is and what to do about it to learn to eat healthy from Kerry's Healthy Diet Habits website!

Return from July 12 to July Holidays

Return from July 12 to Holidays and Observances Home Page