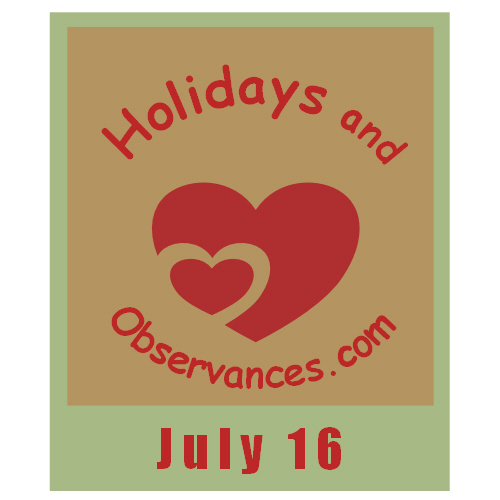 Are you actively teaching healthy cooking for kids and meal planning? Kids love to help out, but we squelch this attitude from them because it is such a hassle. We can do life much quicker by ourselves!

Slow down and teach your kids the healthy diet habits of healthy cooking and meal planning. You might be surprised at the healthy choices they will learn to love, because they were involved! 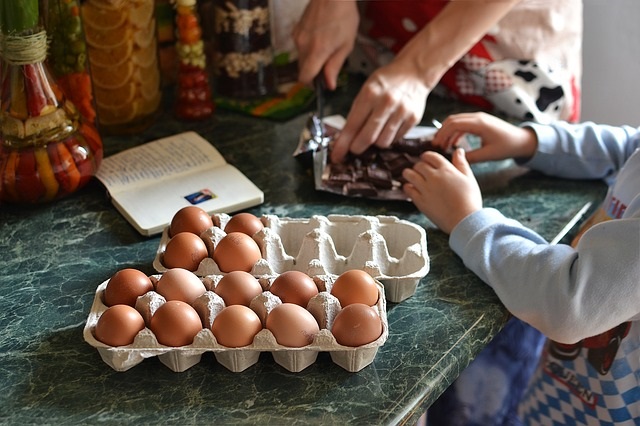 Find out more tips on healthy cooking for kids from Kerry on her Healthy Diet Habits website!

Loggins & Messina was one of my favorite groups way back when I was in high school.  I was lucky to see them perform live several times, and was able to see Kenny Loggins solo after that.  Whether together, or separate, both were great concerts!

1.  (perjorative) A traitor who collaborates with the enemy.

Return from July 16 to July Holidays

Return from July 16 to Holidays and Observances Home Page