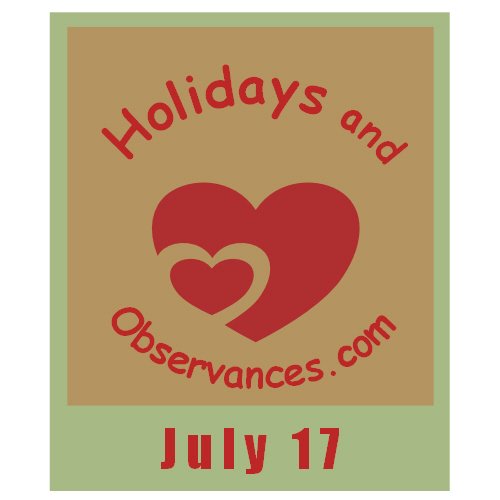 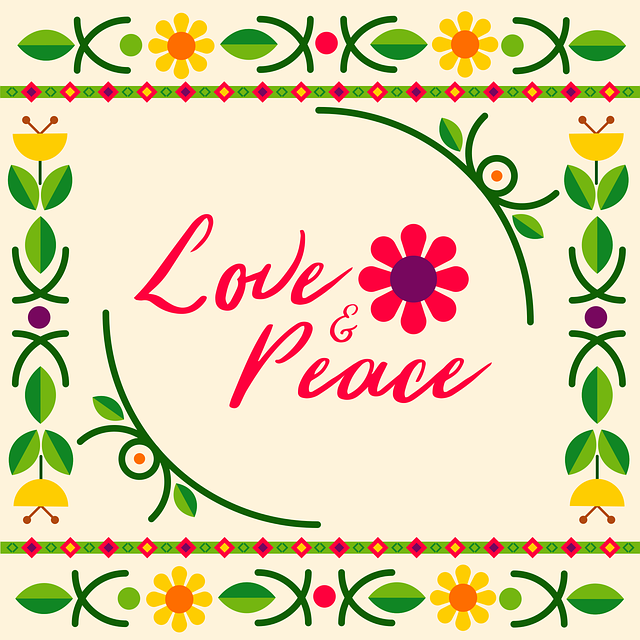 Imagine the world we would live in if everyone wanted Love & Peace!

Are there movie snacks that are healthy snacks? You be the judge! A movie these days can be expensive in more ways than one! First, you pay a small fortune to buy your ticket. On entering the theater, you are bombarded by the smell of freshly popped buttered popcorn. Who can resist the concession stand and all of your movie food favorites? Not many people! 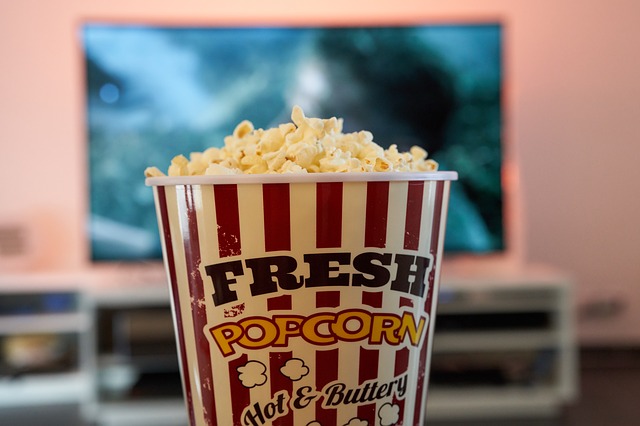 
The Guess Who - No Time

Return from July 17 to July Holidays

Return from July 17 to Holidays and Observances Home Page