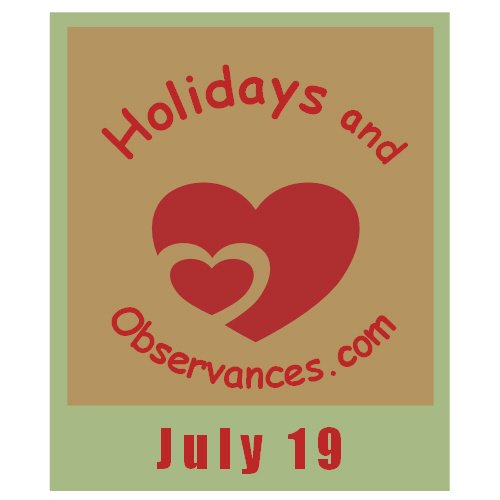 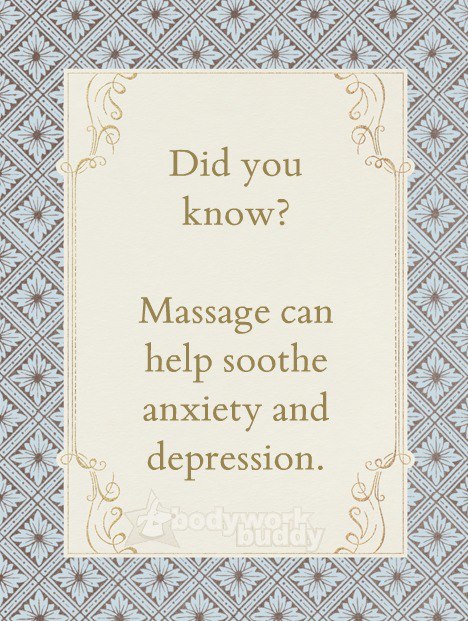 Every Body Deserves a Massage Week runs from July 17-23, 2022! To find out more about the Benefits of Massage Therapy, please check out my daughter Brie's website! 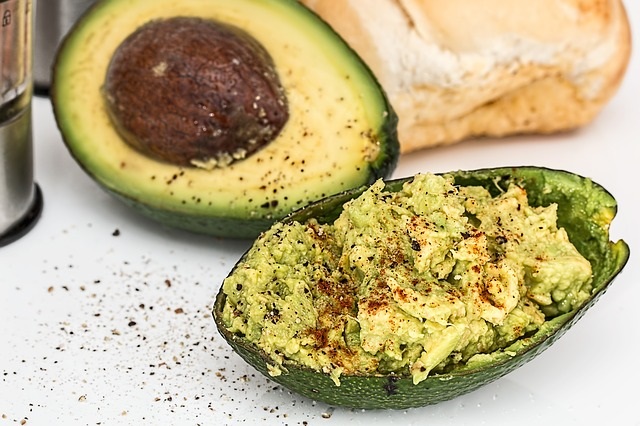 Fats do not cause weight gain or loss, but eating the wrong type of can be unhealthy, and eating too much can cause weight gain. Not all fats are created the same, but low fat diets have caused us to fear all fats! Find out more information about fats from Kerry's Healthy Diet Habits website!

1.  A container to hold or display religious relics.

Return from July 19 to July Holidays

Return from July 19 to Holidays and Observances Home Page