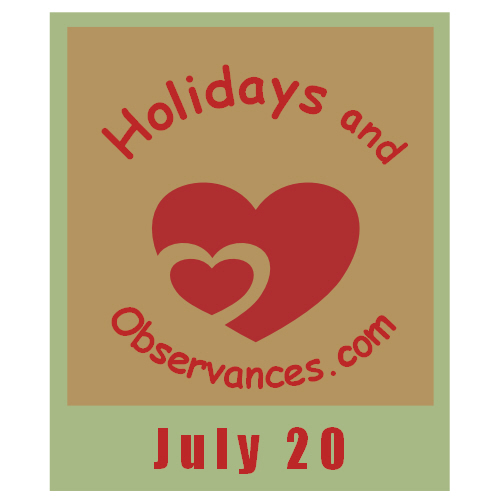 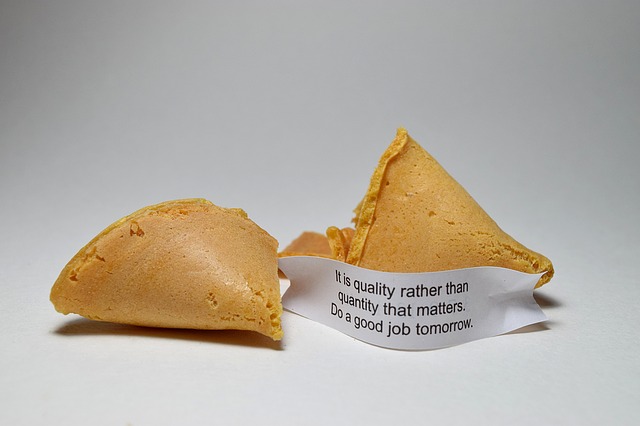 Today, July 20th is Fortune Cookie Day! It's silly, but I love the tradition of receiving a fortune when I order Chinese Food!

Understanding your food history is the lifestyle solution to successful weight control and weight loss! I am convinced of this! Two quotes that have changed my entire thinking on this matter are:

Your personal food history will show you all of your unique patterns and how you deal with food in your life. You are predictable and can develop unique strategies that work for you! 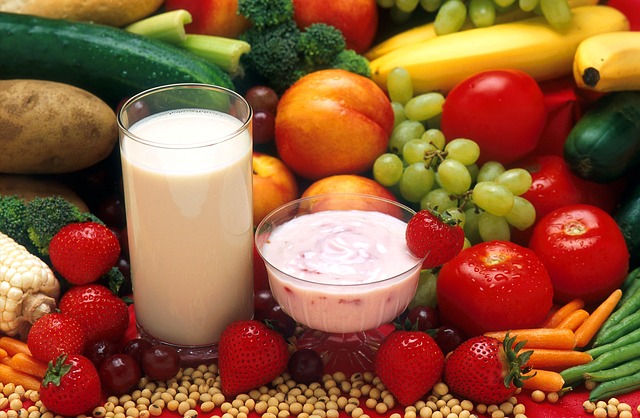 Find out more about your food history from Kerry's Healthy Diet Habits website!


Above is a cover of Do You Believe in Magic? by Aly and AJ

1.  Strictly attentive to detail; meticulous or fastidious, particularly to codes or conventions.
2.  Precise or scrupulous; finicky or nitpicky.

Return from July 20 to July Holidays

Return from July 20 to Holidays and Observances Home Page