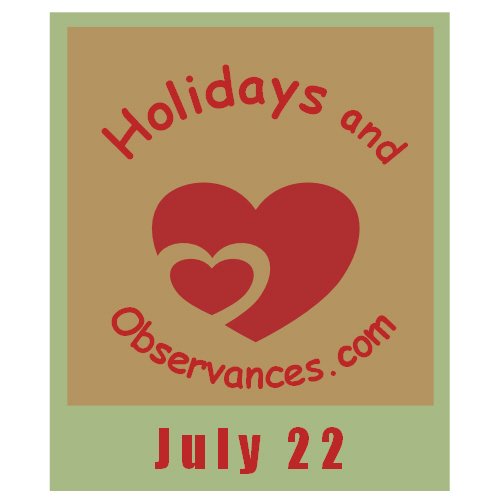 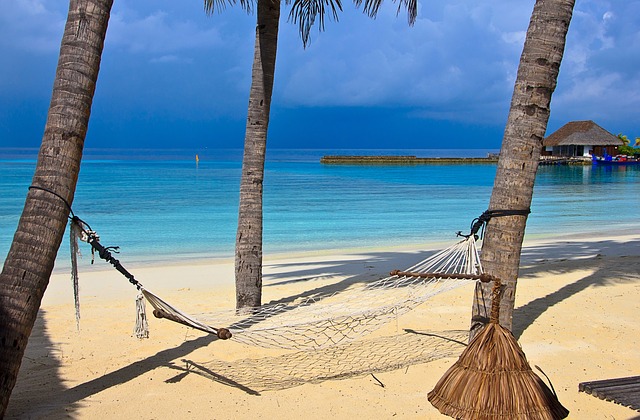 Preparing fresh homemade baby food at home would be my recommendation over buying store bought baby foods. It’s fresh and fabulous and a healthy diet habit  with many benefits!

The benefits of homemade baby food are:

Find out the details of each benefit, as well as tips on how to make healthy homemade baby food from Kerry's Healthy Diet Habits website! 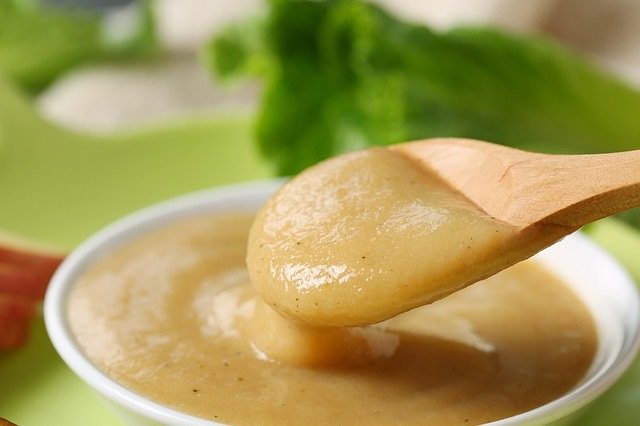 1.  (music) A poem or song having a line or phrase repeated at regular intervals.

Return from July 22 to July Holidays

Return from July 22 to Holidays and Observances Home Page