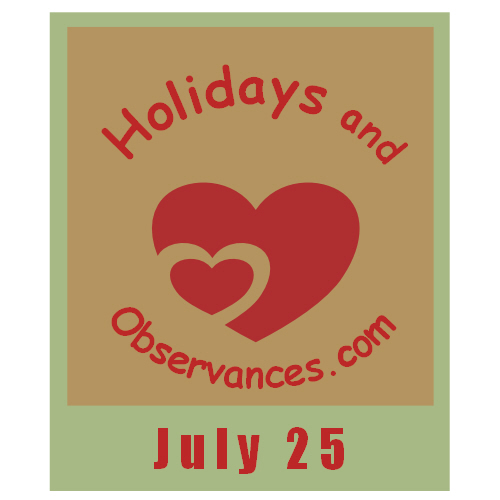 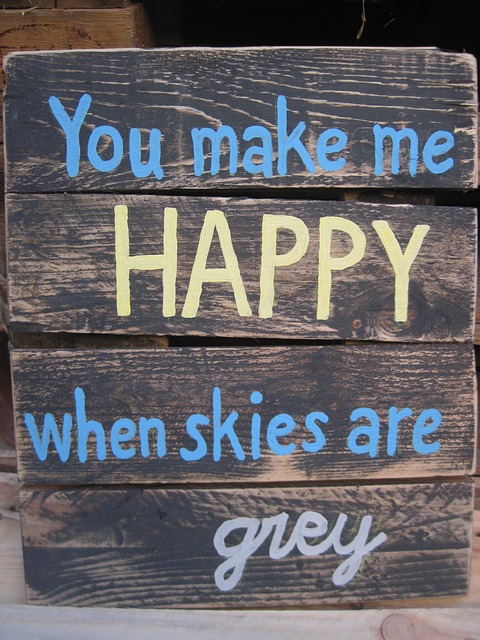 Sweet Substitutions, are for those people who love sweets, and have a difficult time giving them up. Part of developing healthy diet habits, is accepting who you are, and what you enjoy. If you are a person that delights in sweets, that is great news. Accept that about yourself, and plan sweets into your meal plan chart. It’s all good. 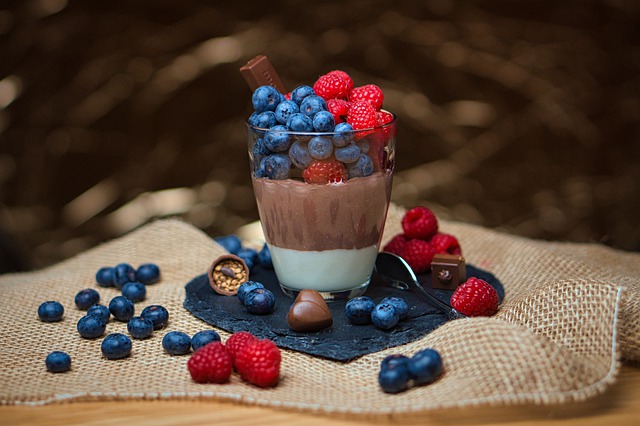 Just make sure that sweets are not a trigger for you, though. If they are, you would need to use care in eating them. Assuming they are not, it’s a great idea to plan a 100 to 200 calorie dessert once a day, after a meal. This will allow you to enjoy a dessert without causing cravings, or your blood sugar to rise.

Find out some suggestions for sweet substitutions you can buy from Kerry's Healthy Diet Habits website!

Return from July 25 to July Holidays

Return from July 25 to Holidays and Observances Home Page