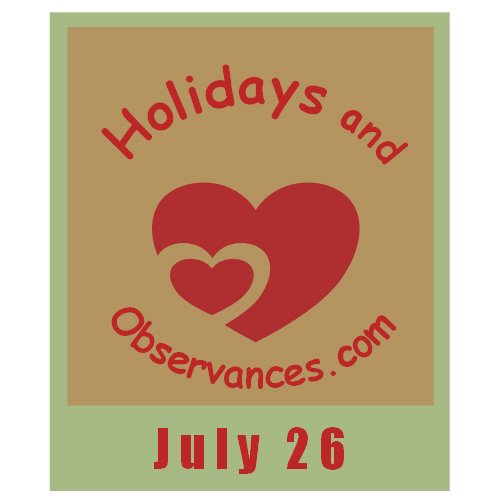 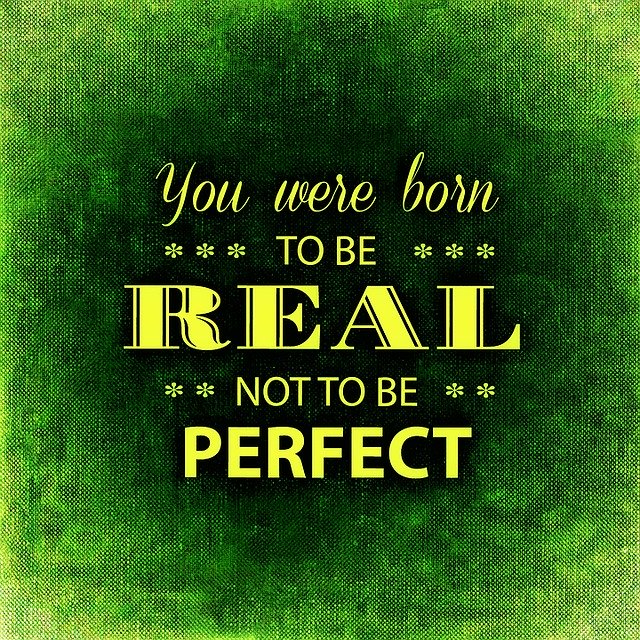 You Were Born to be Real....Not to be Perfect!

A Physical Hunger Scale, can help you rate your hunger, once you have determined that you are not eating for emotional reasons, but from physical hunger, is important to rate your hunger. There are different types of hunger charts that are complicated. I find them ridiculous.

I think the idea here, is that your stomach has three settings. Starving, Could Eat More, and Stuffed. This is Brian Wansink’s idea, and I think he’s right.

1.  A condition of extreme drowsiness or apathy.

Return from July 26 to July Holidays

Return from July 26 to Holidays and Observances Home Page