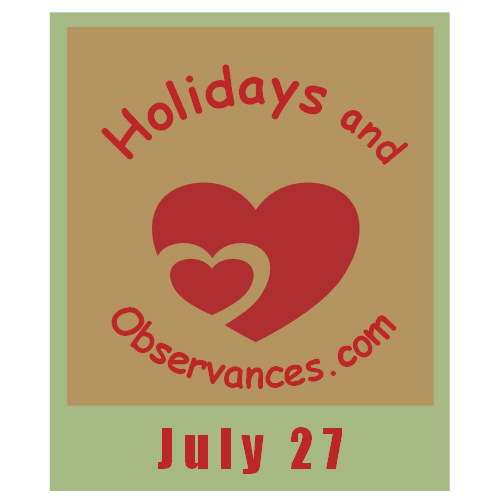 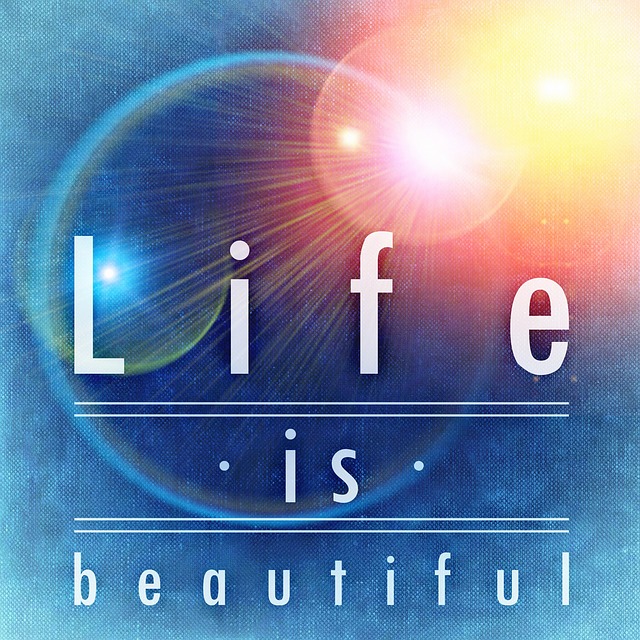 Live Life to the Fullest - Life is Beautiful! 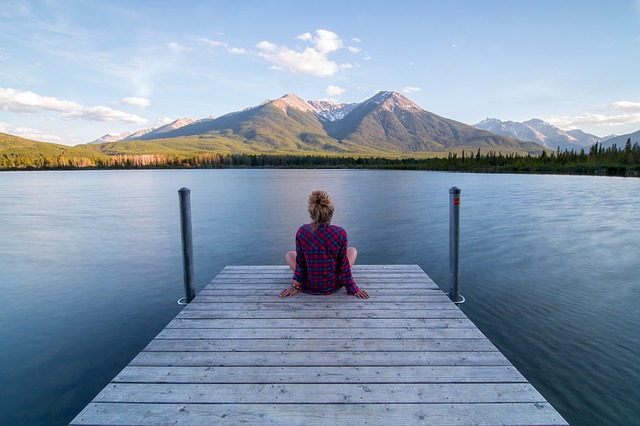 For more details in each of the four categories above and how to implement these in your life see Kerry's Emotional Eating Tips page on her Healthy Diet Habits website! 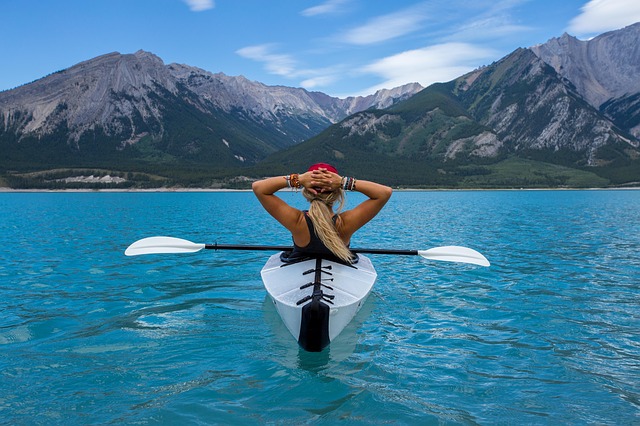 Return from July 27 to July Holidays

Return from July 27 to Holidays and Observances Home Page