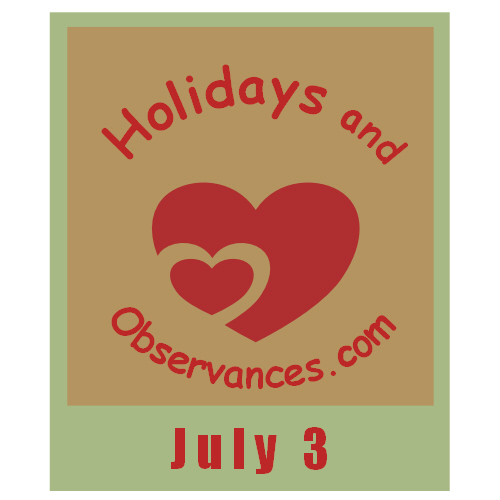 2022 Monthly Holidays that include July 3, are:

The benefits of beans are many, yet most of us do not eat the recommended 3 cups per week! Seriously, that is 1/2 cup of them every day, but Sunday. Do you do that? The average person is lucky to include 1/2 cup of them per week! 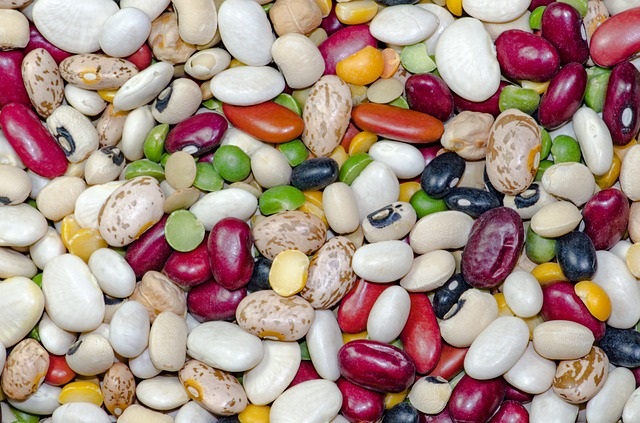 1.  (perjorative) Naively or unreasonably optimistic.
2. (pejorative) Of or relating to the view that this is the best of all possible worlds.

Return from July 3 to July Holidays

Return from July 3 to Holidays and Observances Home Page