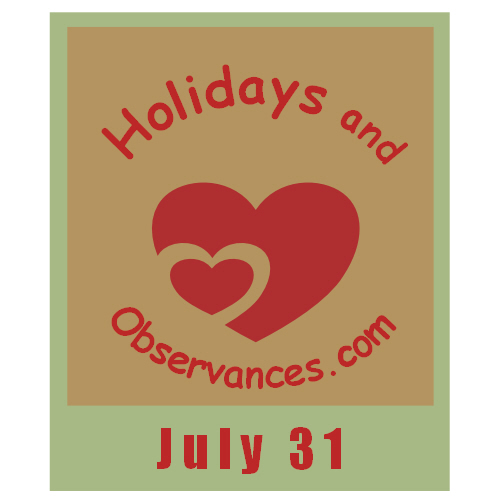 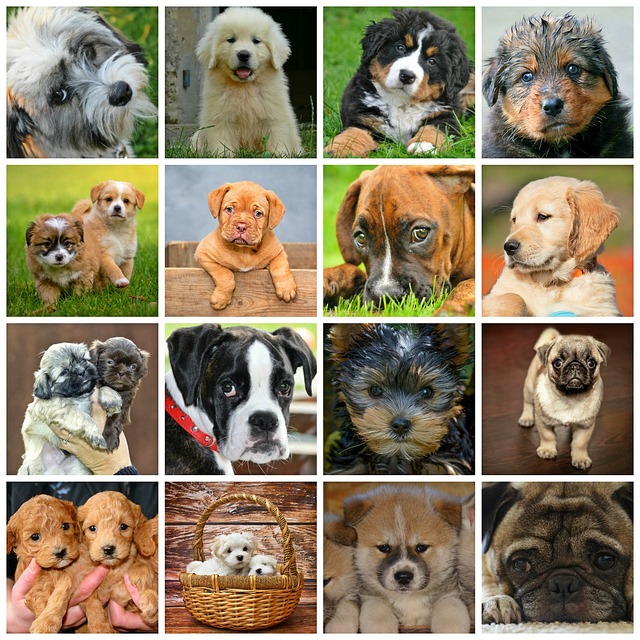 Dieting is a multi-million dollar business in the United States. Many of us are Yo-Yo Dieters. We are on and off of diets consistently. Millions of us are searching for the latest greatest diet.

We start a new diet on Mondays, and might do fairly well through the week, but it’s over by Friday when we begin our weekend festivities that center on food. 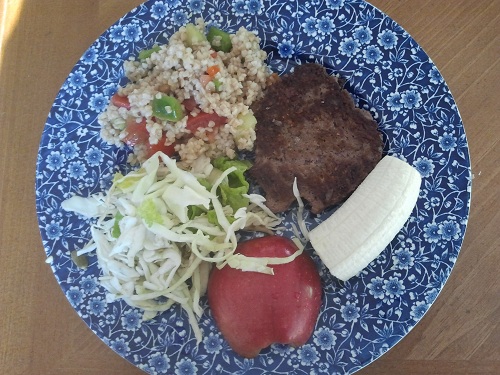 We watched our mothers do this. We believe it is just what we do! Dieting says that if you follow the diet rules and practice willpower, you will be successful.

1.  A grove of small growth; a thicket of brushwood; a wood cut at certain times for fuel or other purposes, typically managed to promote growth and ensure a reliable supply of timber.

Return from July 31 to July Holidays

Return from July 31 to Holidays and Observances Home Page