2022 Monthly Holidays that include July 4, are: 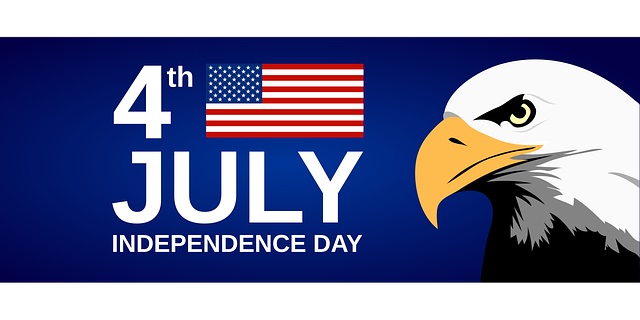 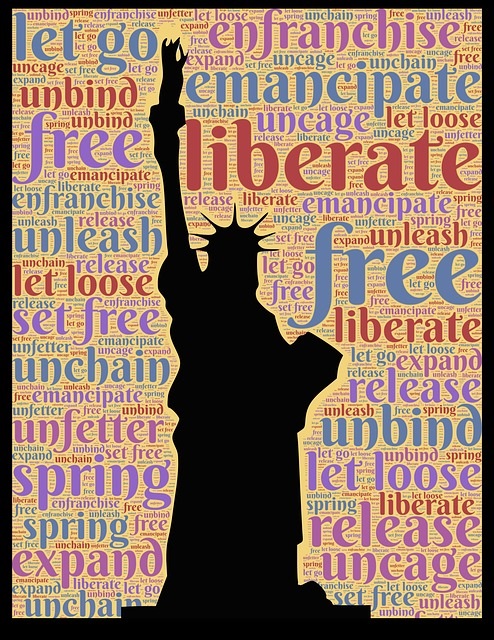 Your Fourth of July Food, can be a Healthy Holiday Meal with a few adjustments!  Independence Day, or Fourth of July, as it is commonly called and food, go hand in hand with most people preparing a traditional barbeque or picnic for the day.

Check out our Fourth of July Food page for tips and ideas!

1.  A creative artist, especially a film director, seen as having a specific, recognizable artistic vision, and who is seen as the single or preeminent 'author' of their works.

Return from July 4 to July Holidays

Return from July 4 to Holidays and Observances Home Page