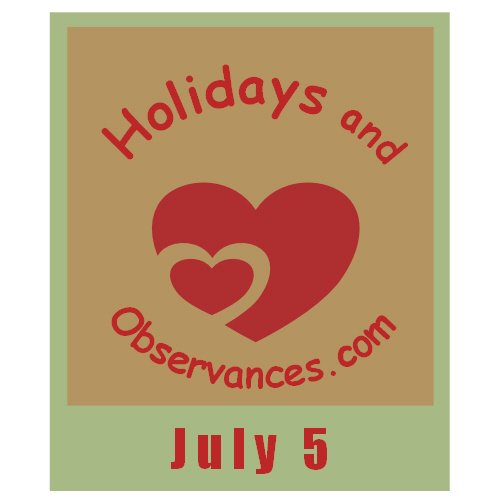 2022 Monthly Holidays that include July 5, are:


I've had my "stuff" in storage since I sold my house a couple of years ago. I've been crashing at my parents house helping them out, but recently my brother and his wife and my parents put a deposit down on a house being built that has a suite apartment for my parents. While at their house, I had minimal "stuff", basically my clothes and my computer, tablet, and phone. No bills except for my car insurance on a 2007 sports car, and my storage unit.

I found I really liked the simplicity of not having much "stuff".

See Kerry's list of activities to try instead of eating to control emotional eating on her Healthy Diet Habits website! 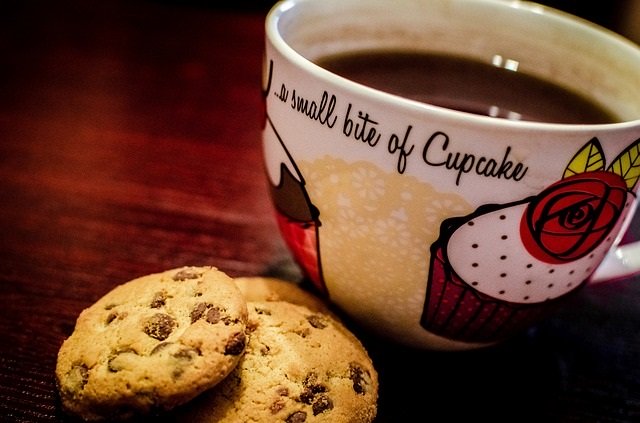 Return from July 5 to July Holidays

Return from July 5 to Holidays and Observances Home Page