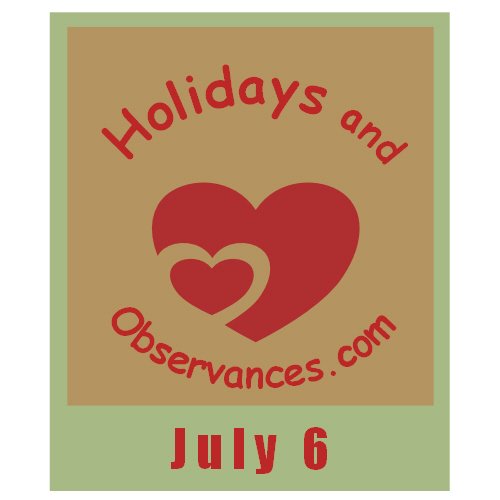 2022 Monthly Holidays that include July 6, are:

Obesogens are chemical compounds that could be a possible factor in the obesity epidemic in this country! Diet and exercise are insufficient to explain the current obesity epidemic. It is important to shift the treatment of obesity to prevention vs. treatment.

Find out more about Obesogens from Kerry's Healthy Diet Habits website, including the types of Obesogens, and ways to eliminate them! 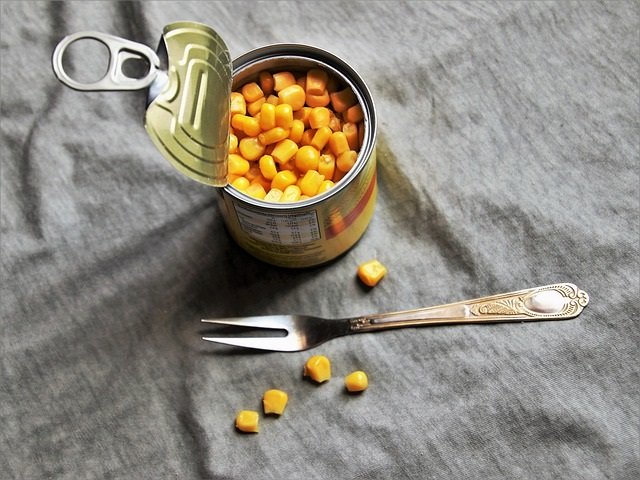 1.  (physics)  A hypothetical elementary particle predicted by the Standard Model; a boson with zero spin, it is thought to give mass to other particles.

Return from July 6 to July Holidays

Return from July 6 to Holidays and Observances Home Page