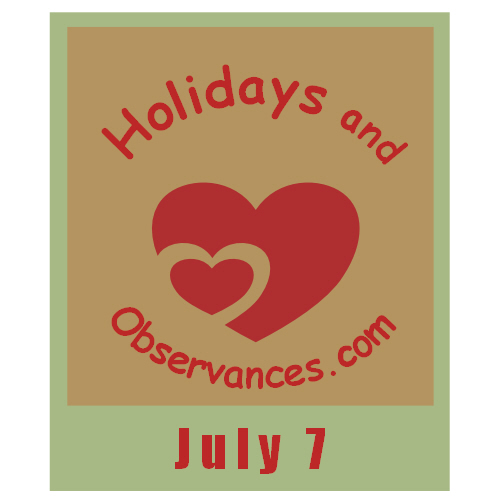 2022 Monthly Holidays that include July 7, are: 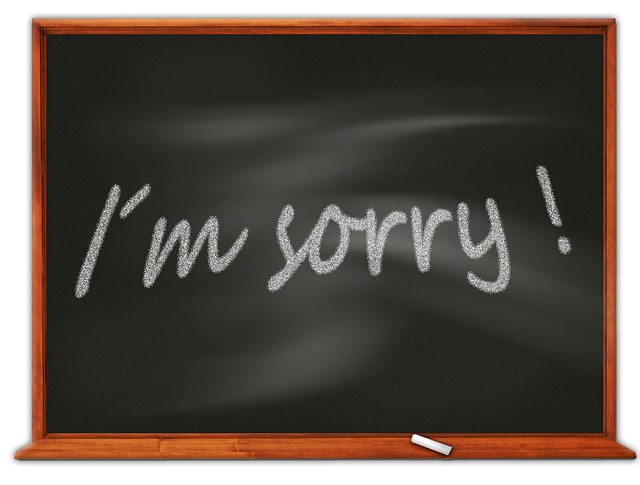 July 7th is Global Forgiveness Day! I personally find it much easier to forgive someone when they have said the words that are often hard to say...I'm sorry! Somethings are definitely harder to forgive than others. In order to move forward, it is much easier to let the past go and move on! 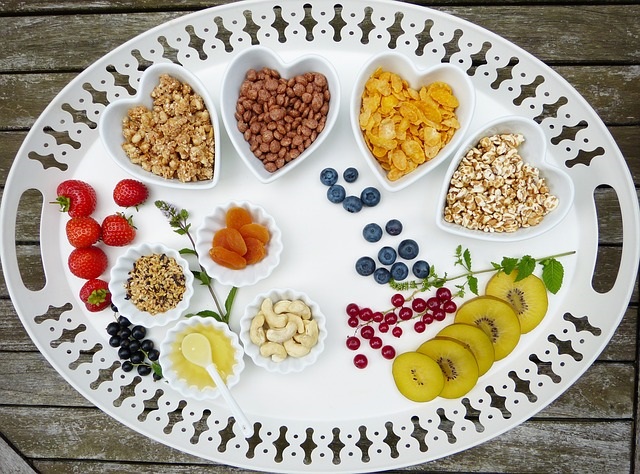 The month of July is Self-Care Month! What better way to care for ourselves than to maintain our weight in a healthy range for our height!

Weight Loss Tips and Diet Resolutions are a must! Your diet is not an on and off again affair, unless you love the Ground Hog Type Life and want a repeat in the next year! Your diet is about developing healthy diet habits that are a permanent addition to your lifestyle! You don't have to wait until January 1st to make a Diet Resolution!


Above, is the video Here Comes The Sun, by The Beatles. The Beatles are not actually in the video, but it is an interesting video.  This was always my favorite song from the band!

1.  Attended with bloodshed.
2.  Eager to shed blood; bloodthirsty.
3.  Consisting of, covered with or similar in appearance to blood.

Return from July 7 to July Holidays

Return from July 7 to Holidays and Observances Home Page