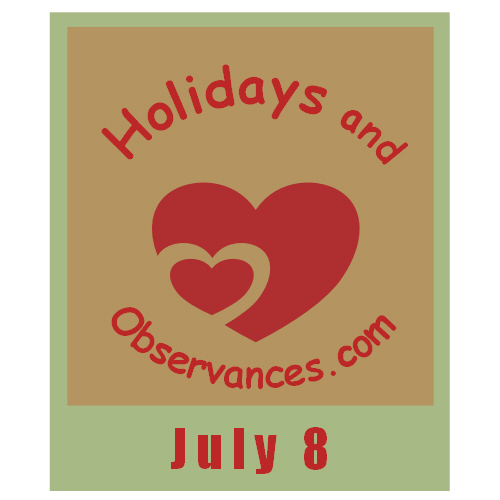 2022 Monthly Holidays that include July 8, are: 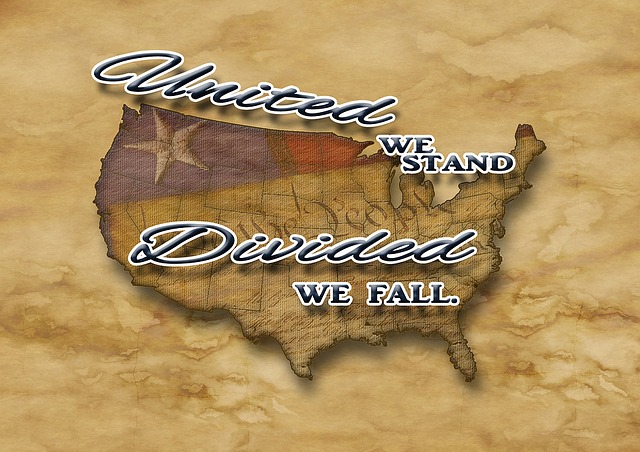 The week of July 4-10th is Freedom Week, a week designed to emphasize the teaching of the Country's origins with an emphasis on the founding documents - the Constitution. 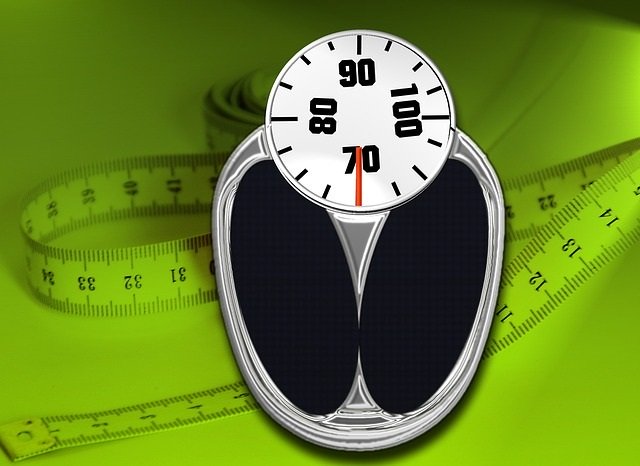 Many people are afraid of "The Scale", the dreaded bathroom scale. It holds the keys to happiness for many of us! It holds great power over us and the thought of finding that the scale has secretly added a few extra pounds, is so overwhelming that we do not weigh!

Find out more about The Scale from Kerry's Healthy Diet Habits website!

1.  The upper digestive tract (where food enters the body), especially the mouth and jaws of a ravenous creature.
2.  Any great, insatiable or perilous opening.

Return from July 8 to July Holidays

Return from July 8 to Holidays and Observances Home Page