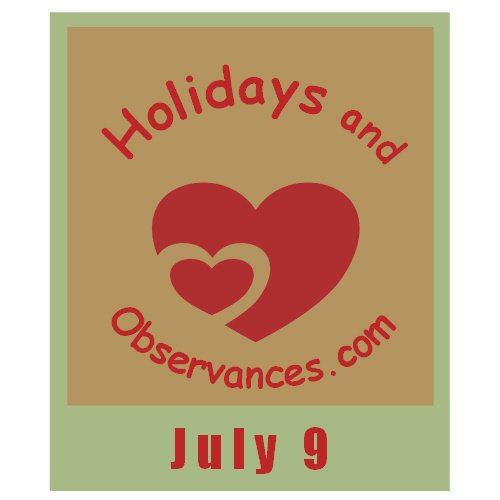 2022 Monthly Holidays that include July 9, are: 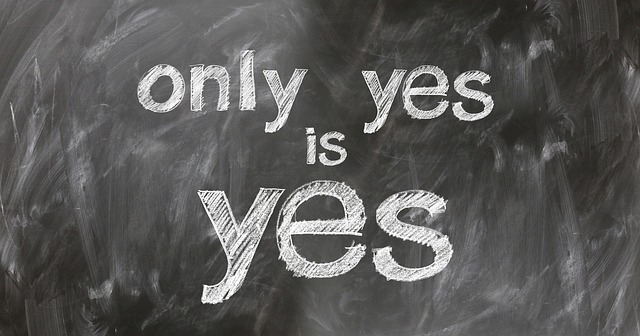 No means NO, and only Yes means YES!  It's that simple!

“If you’re like most women, you probably rate your eating habits, somewhere between “really good” and “pretty good”. According to a Gallup poll conducted by Weight Watchers, and the American Dietetic Association, 90 percent of women think their diets are reasonably healthy.

Almost all of them are delusional.” That is a direct quote from the first paragraph in the book “10 Habits That Mess Up a Woman’s Diet” by Elizabeth Somer. That quote has had a profound effect on me in the last 3 years. Are we delusional, as she suggests?

Check out the Diet Statistics that Kerry put together on her Healthy Diet Habits and see if you agree! 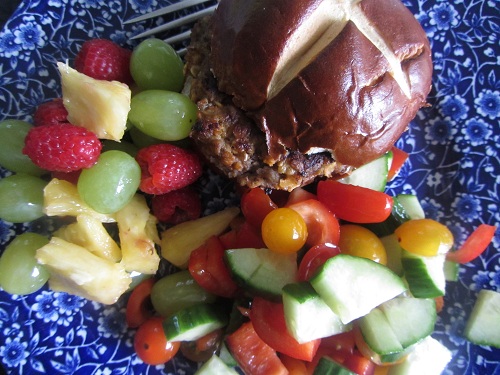 What About Love? by Heart

1.  Feeling pain or sorrow on account of sins or offenses; repentant; contrite; sincerely affected by a sense of guilt, and resolved on amendment of life.
2.  Doing penance. 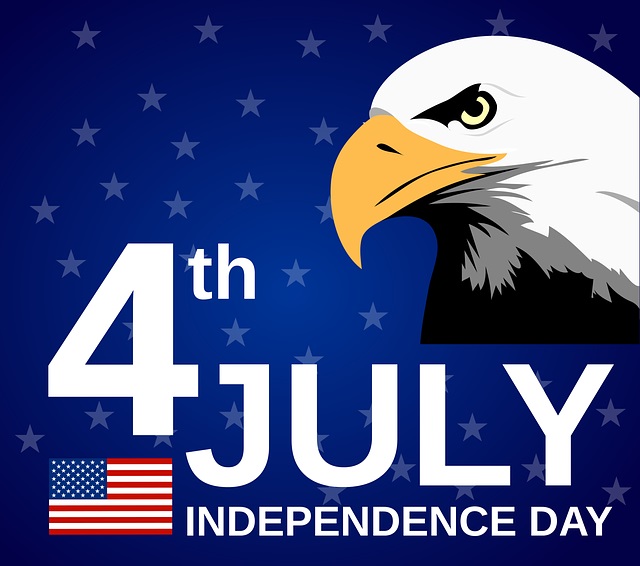 Return from July 9 to July Holidays

Return from July 9 to Holidays and Observances Home Page