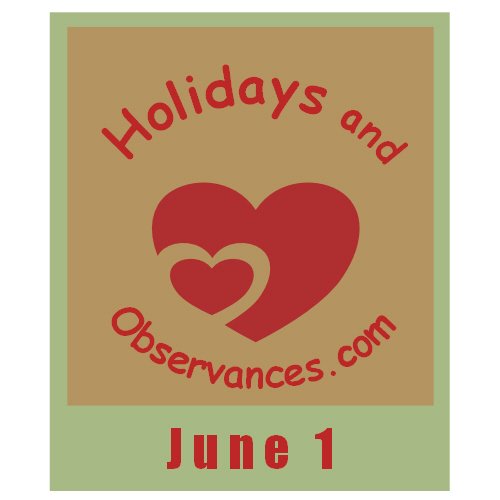 2022 Monthly Holidays that include June 1, are:

June 1 is Global Day of Parents! The day provides an opportunity to appreciate all parents in all parts of the world for their selfless commitment to children, and their lifelong sacrifice towards nurturing this relationship. 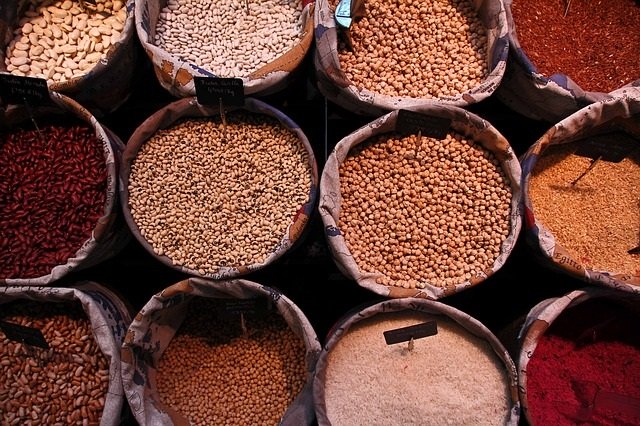 Buy in bulk if you love healthy meals and deals! My favorite grocery stores offer bin shopping! You know those long rows of bins, full of different food items that you wonder what to do with. I quickly make my way to that section to check out new items to try.

For reasons to buy in bulk, and tips for bin shopping please checkout Kerry's Buy In Bulk page from her Healthy Diet Habits website!

Above, is 10,000 Maniacs Because The Night (MTV Unplugged)

1. (uncountable) Offspring or descendants.
2. (countable) Result of a creative effort.

Return from June 1 to June Holidays

Return from June 1 to Holidays and Observances Home Page