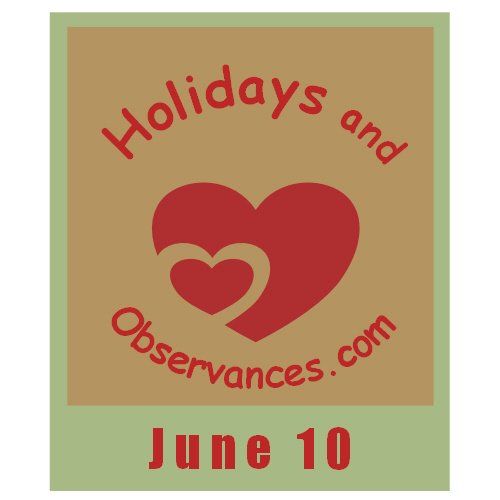 Healthy grocery shopping is a learned skill that can save you time, money, and many calories in your quest for healthy eating! If junk food is not in your house, you probably won’t eat as much, and weight control will be easier! 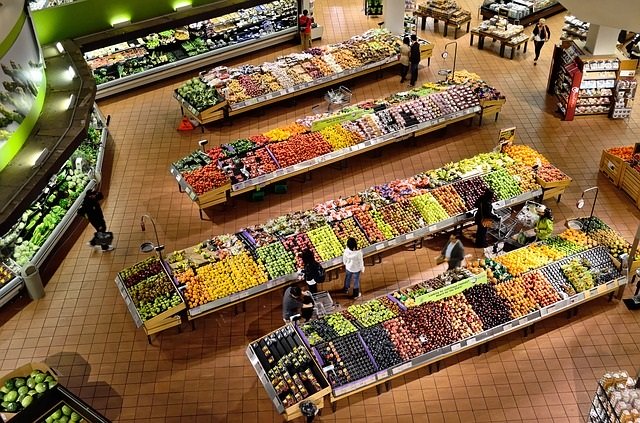 1.  A cetacean, Delphinapterus leucas.
2. (figuratively) An obsession; monomania.
3. (trading cards) A printing plate, for a sports card, that is then issued as a collectible itself.

Return from June 10 to June Holidays

Return from June 10 to Holidays and Observances Home Page