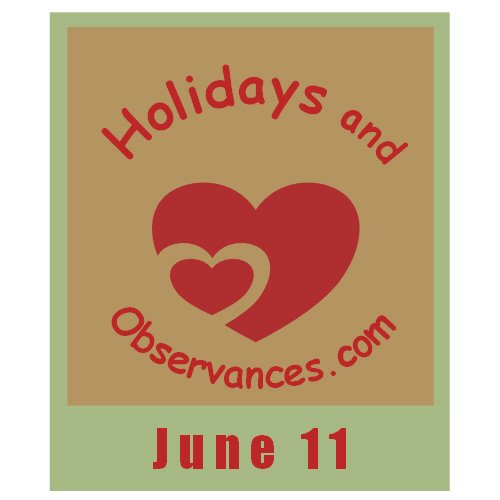 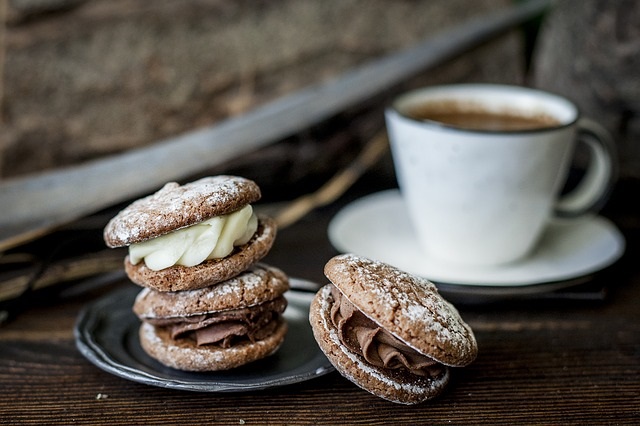 To find out more about the Food Disorder of Sneak Eating, please check out the information from Kerry of Healthy Diet Habits. (link goes to her website)

1. To physically assemble (or reassemble) from fragments or pieces.
2. (figuratively) To reconstruct an event or goal from incomplete or flawed elements.

Return from June 11 to June Holidays

Return from June 11 to Holidays and Observances Home Page