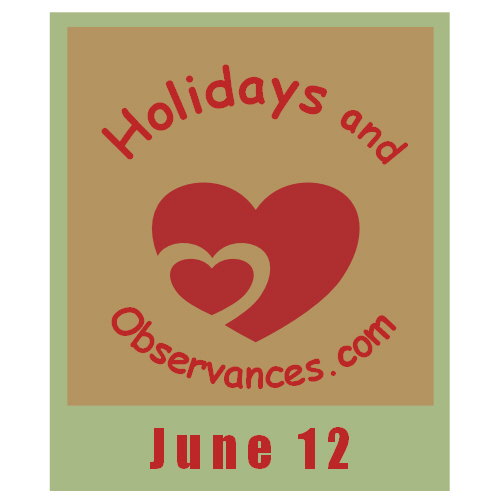 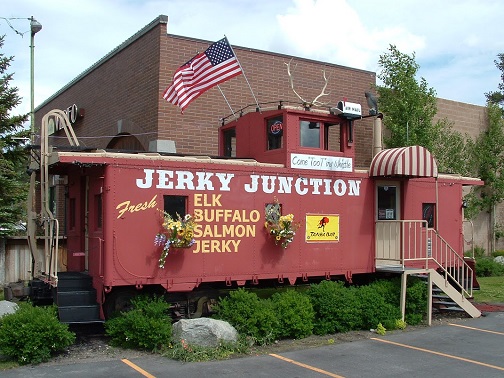 Food Labels are plastered on most processed, packaged, boxed, or bagged food products and called Nutrition Facts! Their purpose is education! Find out what you should be looking for on Food Labels from Kerry's Healthy Diet Habits website. 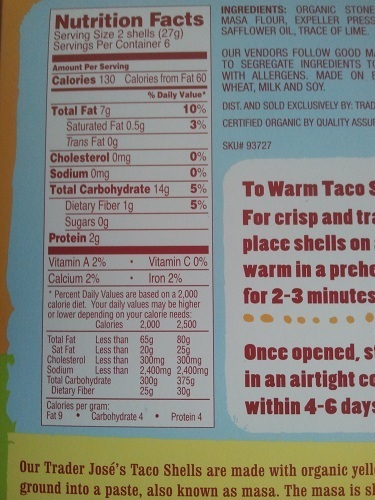 1.  (dated) To contrive; to invent a way of surmounting a difficulty.

Return from June 12 to June Holidays

Return from June 12 to Holidays and Observances Home Page